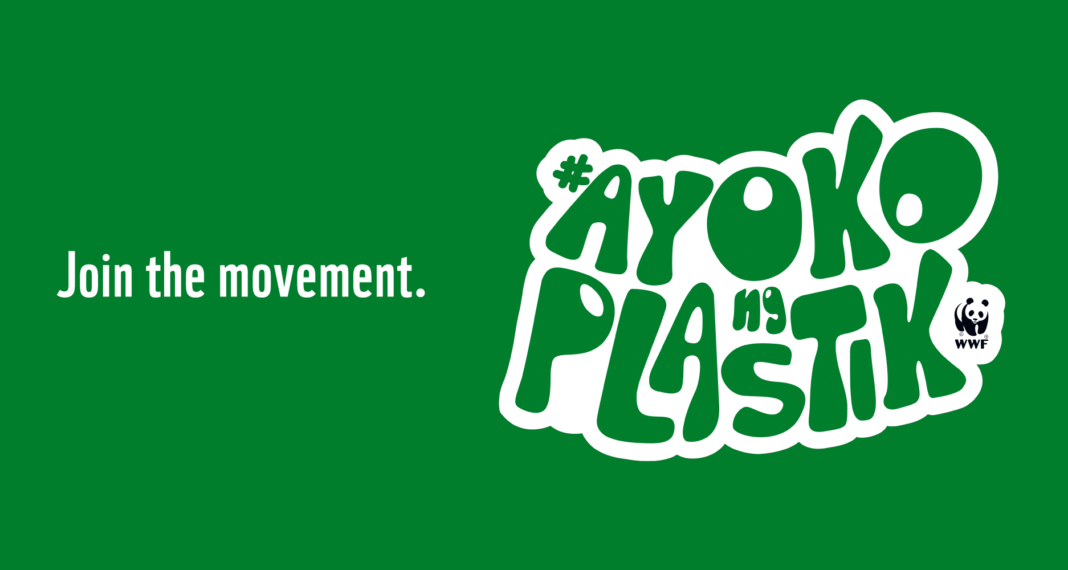 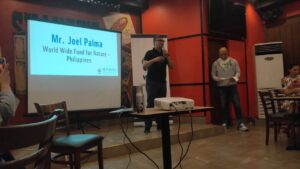 In line with the 1st anniversary of World Wide Fund for Nature (WWF) Philippines’ #AyokoNgPlastik movement, the leading environmental organization launches the ‘No Plastics in Nature’ Initiative, a larger approach that seeks to stop the flow of plastic waste in nature by 2030.

The problem with plastics has been escalating for decades, where the Philippines has been identified as the world’s third largest contributor of plastics in the ocean. Plastic pollution has always been a huge issue in the Philippines with the continuous generation of plastic wastes and poor waste management.

In 2016, global plastic production has reached 396 million metric tons, which translates to 53 kilograms of plastic per person on the planet. A third of this number has already become land or marine pollution and with a projected increase of 40% by 2030, an additional 104 million metric tons will leak into nature in a business as usual scenario. This poses harmful effects not only to our environment, but to human health as well. It is estimated that on average, people could be ingesting approximately 5 grams of plastic every week.

Recognizing the threat brought about by plastic pollution, WWF-Philippines rolled out the #AyokoNgPlastik movement last year in hopes of addressing the issue by creating awareness among Filipinos to reduce dependence on single-use plastics such as straws, bags, bottles, and cups, among others.

This year, WWF-Philippines reinforces their campaign against unnecessary plastics by adopting the ‘No Plastics in Nature’ Initiative, a global WWF approach that intends to stop the flow of plastics entering nature by 2030 through elimination of unnecessary plastics, doubling reuse, recycling, and recovery, and ensuring remaining plastic is sourced responsibly.

“With the ‘No Plastics in Nature’ Initiative, we are hoping to make the Philippines free of unnecessary plastic wastes, but we cannot do this alone, we need the help of everyone. Every individual, company, and institution should be mindful of the amount of plastics they produce and use daily, and take action accordingly, to make this goal a reality,” said Joel Palma, WWF-Philippines President and CEO.

The initiative is a holistic approach consisting of four main strategies such as lobbying for a global legally binding agreement on plastic pollution, Plastic Smart Cities movement for cities and tourism destinations, Plastic Action (PACT) for businesses, and #AyokoNgPlastik for the general public. 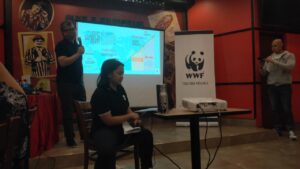 The WWF network is continually pushing for a new international legally binding agreement to comprehensively address marine plastic pollution throughout the full life cycle from both production to disposal and recovery back into a circular loop. This is the network’s response to the agreement made at the recent 14th Conference of the Parties to the Basel Convention (COP 14) in Geneva, which stresses that the developing world could no longer be a plastic dumping ground and that any trade would require the prior consent from the receiving country.

Meanwhile, WWF-Philippines was able to partner with at least 20 businesses for the sustainable journey movement where programs to reduce or eliminate single-use plastics in their supply chain system, workplace, and business operations were implemented. This program resulted in the prevention of over 1.5 million pieces of plastic waste from leaking into nature. Currently, WWF-Philippines is adopting the Plastic Action (PACT), which is a regional initiative on engaging businesses to take on a circular economy.

Finally, WWF-Philippines’ successful #AyokoNgPlastik movement , its impacts, and how people can help in addressing it through the Facebook community and the recently launched AyokoNgPlastik microsite. Members of the movement have also demonstrated their commitment to this cause by signing the petition to support the call for a new legally binding international agreement on plastic pollution.

“The problem on plastic pollution will only continue to worsen if we don’t do anything about it. We are determined to address this issue to ensure that there will be no more plastic pollution in nature by 2030, and we hope to achieve that through the ‘No Plastics in Nature’ Initiative,” Palma reiterated.

WWF-Philippine’s ‘No Plastics in Nature’ Initiative was launched on the 5th of September at Shakey’s Quezon Avenue. Shakey’s Philippines is one of the newest partners and supporters of the #AyokoNgPlastik movement.

To know more about WWF-Philippines and the ‘No Plastics in Nature’ Initiative, visit www.ayokongplastik.org or follow /WWF.Philippines on Facebook. To engage in conversations on plastics, join facebook.com/groups/ayokongplastik