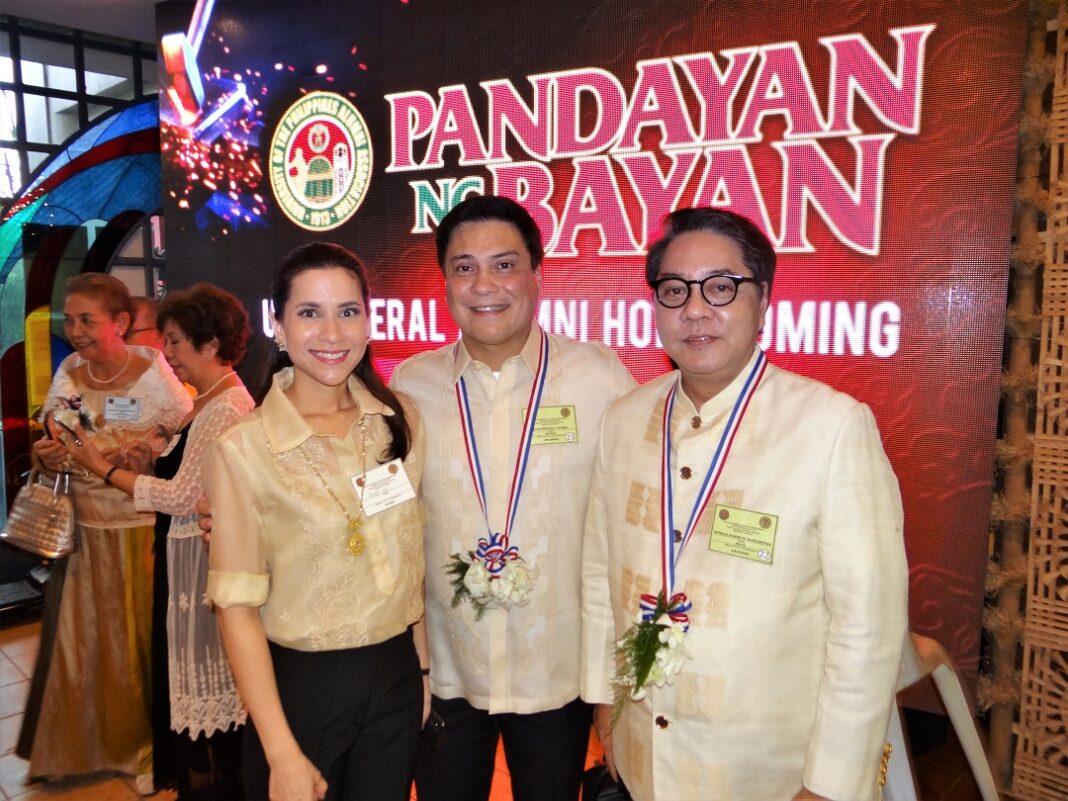 The top executive of Bounty Agro Ventures, Inc. (BAVI) has been cited by the University of the Philippines Alumni Association for helping farmers join the local poultry industry through a broilers grower program.

BAVI president and general manager Ronald Mascariñas received the 2019 UP Alumni Association Distinguished Alumnus Award in Entrepreneurship and Employment Creation from UP President Danilo Concepcion, during ceremonies at Ang Bahay ng Alumni at UP Diliman in Quezon City.

Also cited “for being a successful ‘rags-to-riches’ businessman in the country’s highly competitive food sector”, Mascariñas graduated with a degree in agriculture from UP Los Baños in Laguna in 1982. He started BAVI’s operations in 2002 and led it to become the country’s top chicken rotisserie chain with retail brands Chooks-to-Go, Uling Roasters, and Reyal.

In 2004, UP Los Baños also named Mascariñas as Most Outstanding Alumnus in Entrepreneurship.