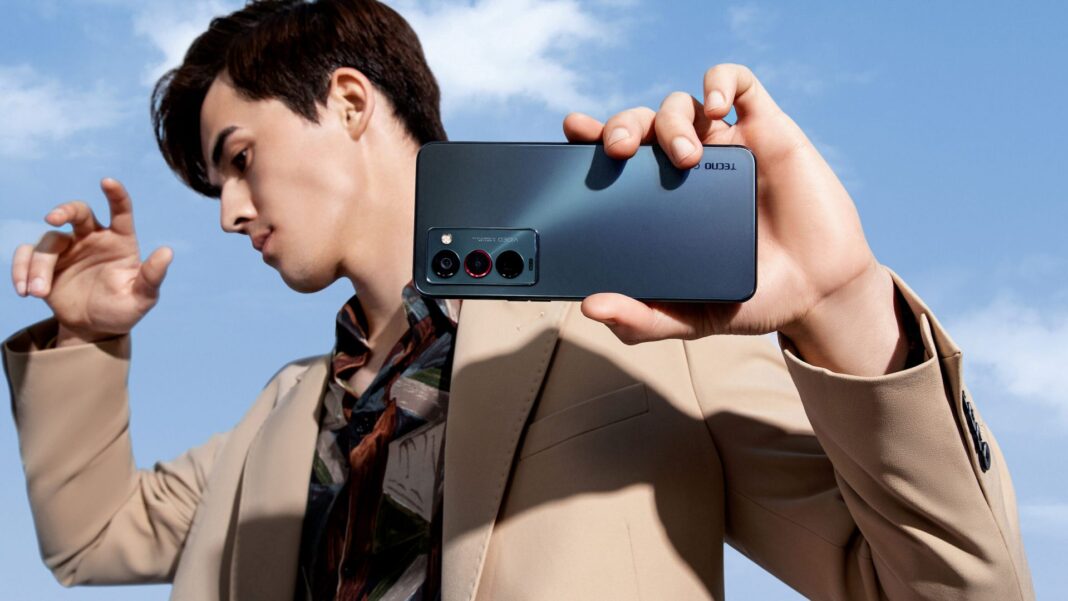 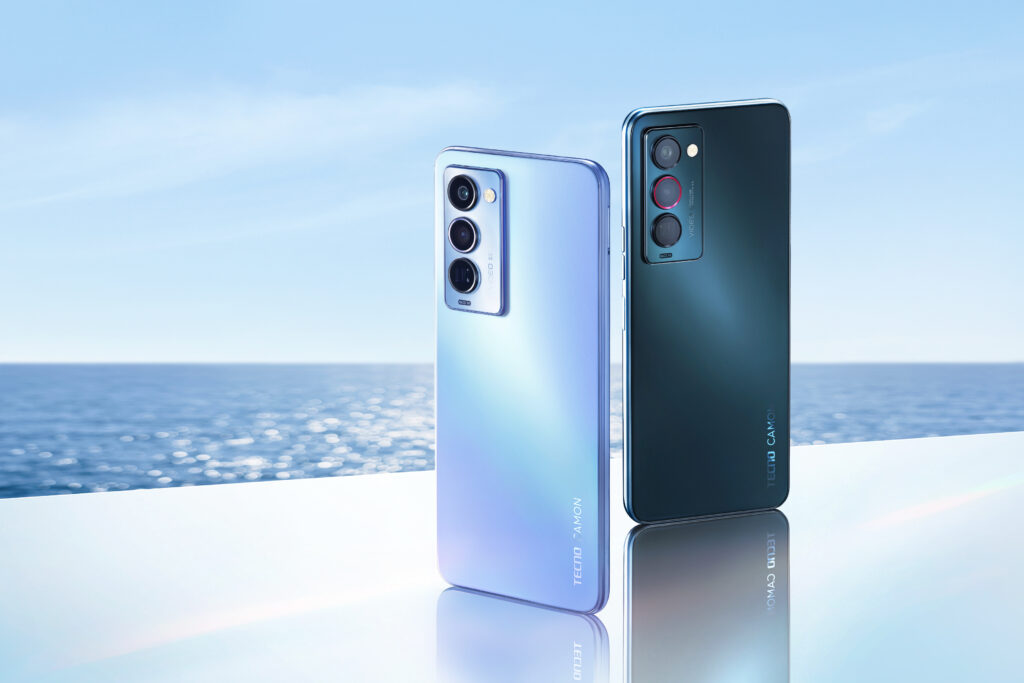 Budding Filipino filmmaker, Jo Serrano, has just released her first short film, “Boracay: Beyond The White Beach”, which viewers can watch in TECNO Mobile’s official Facebook and YouTube pages. The documentary-style film was produced in collaboration with top local director, Paul Soriano, and his team at TEN17P. Jo was named the Grand Winner of the TECNO Mobile Movie Masters Program last December, winning a Php 300,000 grant, and the opportunity to work on this movie with the boutique film company.

The Movie Masters Program was launched by TECNO Mobile in 2021, with a short film competition that was open to amateur Filipino filmmakers. Finalists were tasked to create original videos using the CAMON 18 Premier smartphone, highlighting moving moments from everyday life. In her winning Movie Masters entry, “Bukidnon An Eco Adventure”, Jo showcased raw and authentic moments that she experienced on a trip to the beautiful province of Bukidnon.

Making Boracay: Beyond The White Beach

According to Jo Serrano, “Boracay: Beyond The White Beach” was inspired by the struggles she faced during the pandemic. The documentary-style film begins with the protagonist heading to the island of Boracay to escape. While there, she encounters locals who open up to her about their struggles, and how they cope with the pandemic.

“I came to a point in my life where my stress, anxiety, and depression caused me to nearly quit being a creator because the travel industry has been severely affected by the pandemic,” shared Jo. “It’s a struggle that most of us can relate to, how the pandemic has affected us.”

With this as her film’s theme, Jo aimed to show viewers that there is always hope. “I want my viewers to see that regardless of the struggles that we face during the pandemic there is always a silver lining and we all have to be steady in the face of challenges,” she said.

When asked about her process in making this film, Jo replied, “Making a documentary is a very un-expecting experience. Since you are dealing with real people and real experiences, you wouldn’t know what happens next.”

Just like her entry to the Movie Masters Program, Jo filmed “Boracay ” most of the scenes were shot using a CAMON 18 Premier smartphone. Jo considers CAMON 18 Premier a good starting camera for anyone who is interested in filmmaking but does not have the budget for expensive gear. Jo said, “Its in-body gimbal feature is a big help when you are always on the go. As a traveler, you need to carry light gears with you.”

Direk Paul Soriano agrees that CAMON 18 Premier is great for budding filmmakers, calling it the perfect tool for capturing moments and telling stories. In a recent Instagram video, he shared that his favorite CAMON 18 Premier feature is the Stabilized Gimbal Camera, which allows people to capture handheld shots that look nice, crisp and stable. He also said that this smartphone is something he wishes he could have had when he was starting out years ago making home videos, short films, and music videos.

TECNO Mobile’s Movie Masters Program marked the beginning of the premium smartphone brand’s commitment to supporting the local filmmaking scene in the Philippines. Jo Serrano’s experience is a testament to this, and she believes that the program has made a huge impact on her as an aspiring filmmaker.

“Working with a team is very different from working alone,” she said. “I learned new things working on this film. The process of shooting a film is way different from how I make vlogs. It made me a better storyteller.”

“This is my first legit short film with a team and I would like to personally thank TEN17P for helping me and assisting me throughout the making of this film,” Jo added. “Coming from a vlogging background and transitioning to the world of film has been a challenge for me, but they guided me to come up with something meaningful and inspiring for viewers to watch. I hope you will enjoy watching and listening to the stories I’ve encountered during my Boracay trip.”

Through the Movie Masters Program, aspiring filmmakers were given a venue to tell their stories. In his message during the awarding ceremony, Direk Paul invited more filmmakers and creators to take advantage of opportunities like this. He said, “We have the freedom that we all want when we tell our stories. The creative freedom. It’s really just you, and the CAMON 18 Premier, and your stories. What else do you need?”

TECNO Mobile continues to explore the road of technology, and its CAMON 18 Series pushes the boundaries of what it means to be a professional camera smartphone, delivering unbelievably clear images and videos with its advanced anti-shaking capabilities.

CAMON 18 Premier, dubbed the “Movie Master”, brings together the best of the CAMON series, with features like TAIVOS, Super Night Mode, and Selfie Mode, combined with a new Ultra-steady Gimbal Camera, 60X Hybrid Zoom, and even more enhanced AI features for achieving a #SuperSteadyShot.

The CAMON 18P model also caters to video enthusiasts, with its 48MP clear and steady video camera, and 13MP 50mm pro portrait camera. Completing the series is the CAMON 18 variant, which is equipped with a 48MP multi-function triple camera, and comes in a beautiful Iris Purple colorway that is perfect for women, plus a uniquely-designed Ceramic edition.

Stay updated on all the latest promos when you like and follow TECNO Mobile Philippines on Facebook. Visit www.tecno-mobile.com/ph to learn more about your favorite TECNO Mobile smartphones and gadgets.