Tanduay remains the world’s industry leader when it comes to rum. 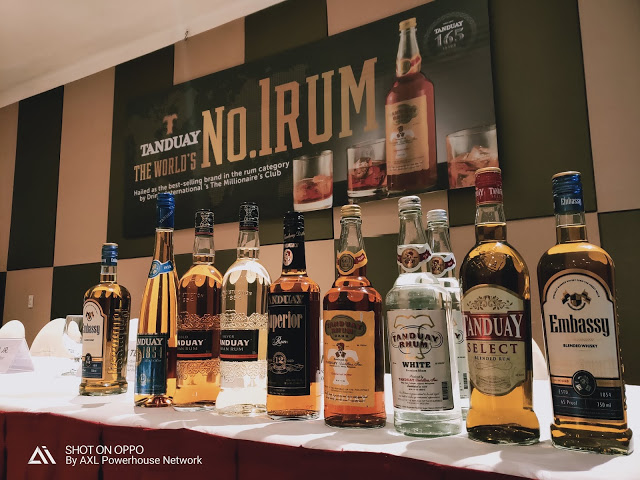 Tanduay remains the world’s industry leader when it comes to rum.

Tanduay remains the world’s industry leader when it comes to rum. For the second straight year, the 165-year-old Filipino brand has stayed in the No.1 seat and outperformed other foreign rum brands in the latest report released by Drinks International. 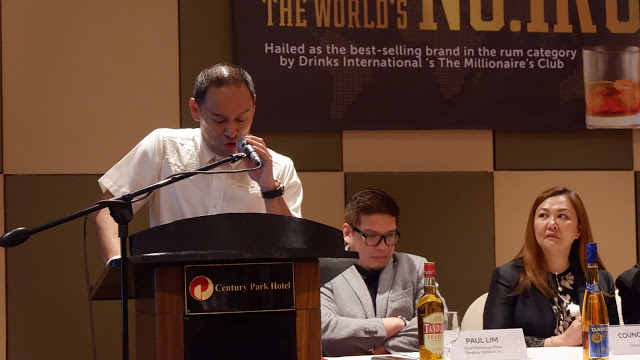 This is a milestone not just for Tanduay, but for the Philippines as well. This shows that that Filipino craftsmanship is truly world-class,” said Lucio “Bong” Tan, Jr., president and chief operating officer, Tanduay Distiliers, Inc.

Drinks International, a global spirits market think tank, released this month its Ranking of the Worid’s Million-Case Spirits Brands for 2019. Annuaily, it releases industry updates and rankings of brands that record volumes of a million 9-litre cases or above the previous year. There were 153 brands surveyed from iast year.

“The two horse-race between Bacardi and Tanduay seems to be a thing of the past, with the later boasting an additional 3M cases in 2019,” the report said.

The report further indicated that, “the major players in the rum category do seem to be in a more powerful state than they were 12 months ago.

Tan, under whose leadership saw the growth of Tanduay as a giobal brand, said: “Our people rose to the challenge and worked even harder. Exporis expanded as far as the US, Europe, and Asia. We have aiso embarked on high profile marketing initiatives. Today we are reaping the fruits of our hard work. We have once again maintained our stature as the world’s number one rum.” 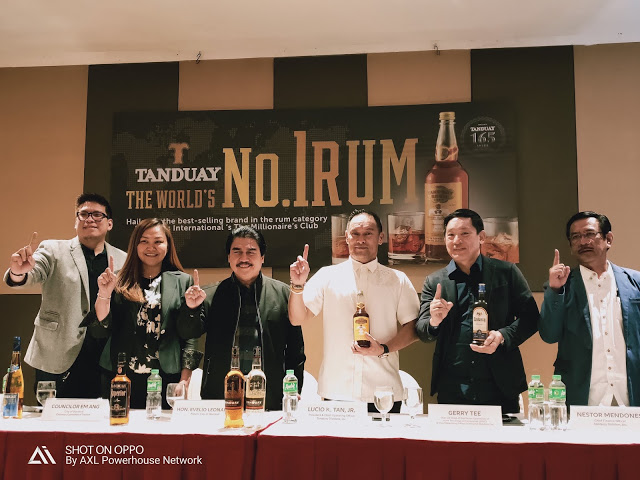 Tanduay shared the announcement during a media conference held at Century Park Hotel Manila on June 15, 2019. During the same media conference, Tanduay announced its partnership with the city of Bacolod in staging the first Rum Festival in the Philippines. The week-long celebration, which will run from Aug. 17 to Aug. 24, 2019, pays homage to the city’s sugarcane industry.