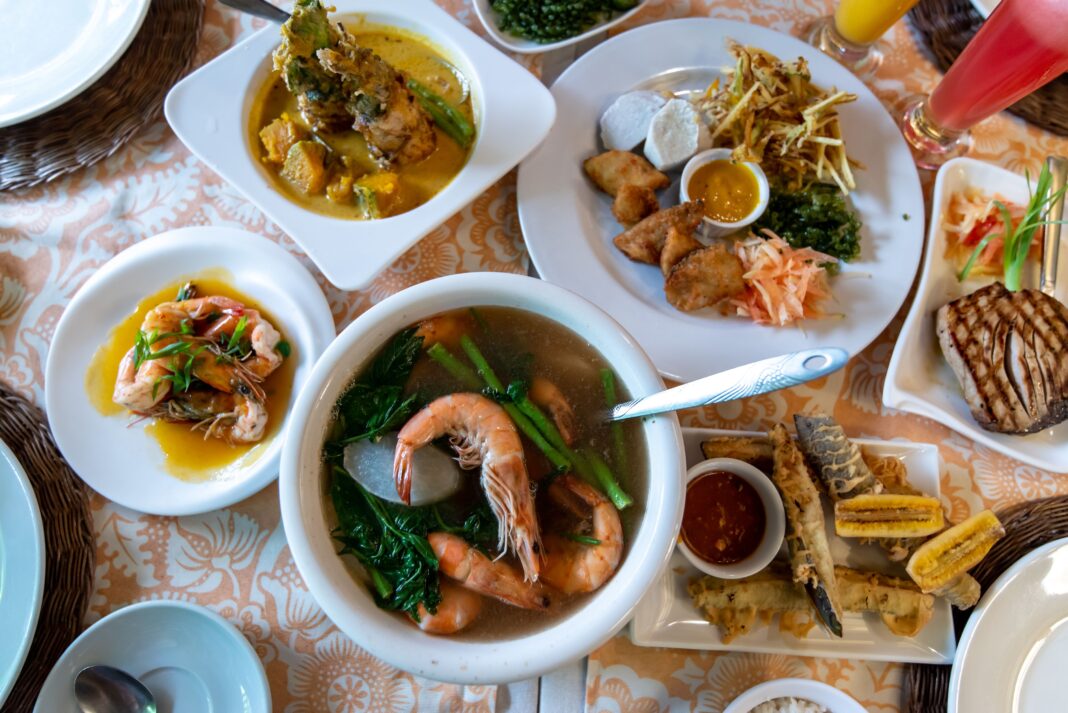 Why you might want to eat at Dylan Patisserie

Reasons why someone might consider buying an LG Cord Zero Vacuum 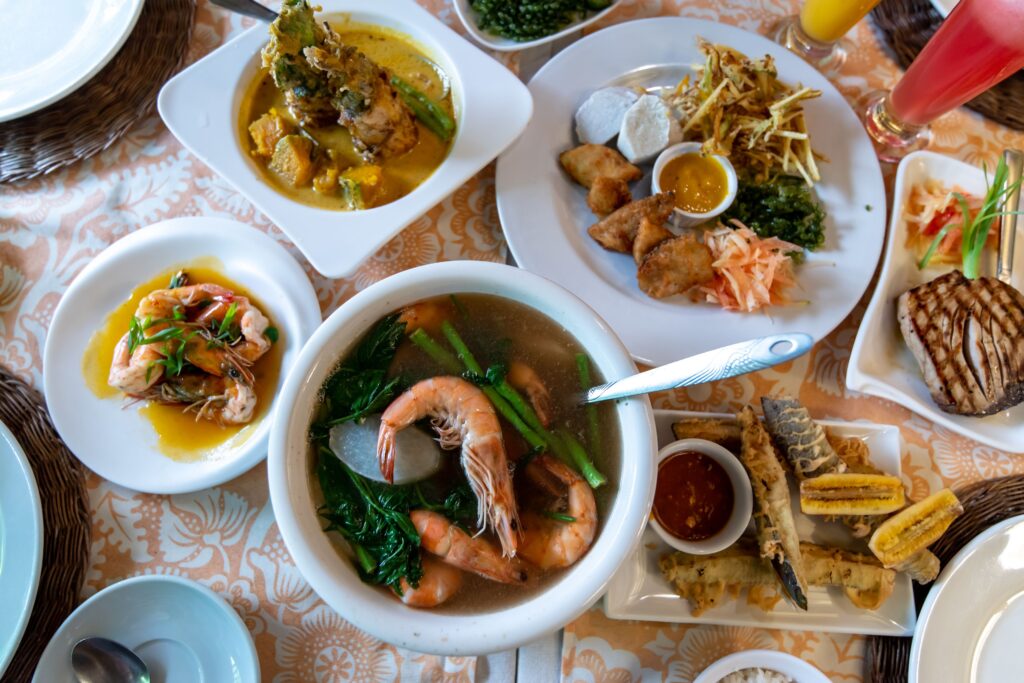 With food being such a central part of Philippine culture, Shangri-La Plaza is celebrating Filipino Food Month by bringing Philippines on a Plate, a series of online talks for everyone to enjoy at home through its official Facebook page.

Catch the line-up of speakers every 5:00 PM at www.facebook.com/shangrilaplazaofficial including Chef Giney Villar on April 17 as he discusses the chef’s role as a repository of heirloom recipes and ingredients. On April 20, Jet Ong Mata, CEO and co-founder of seafood company Balangay’s Best, takes up the importance of sustainable fishing. 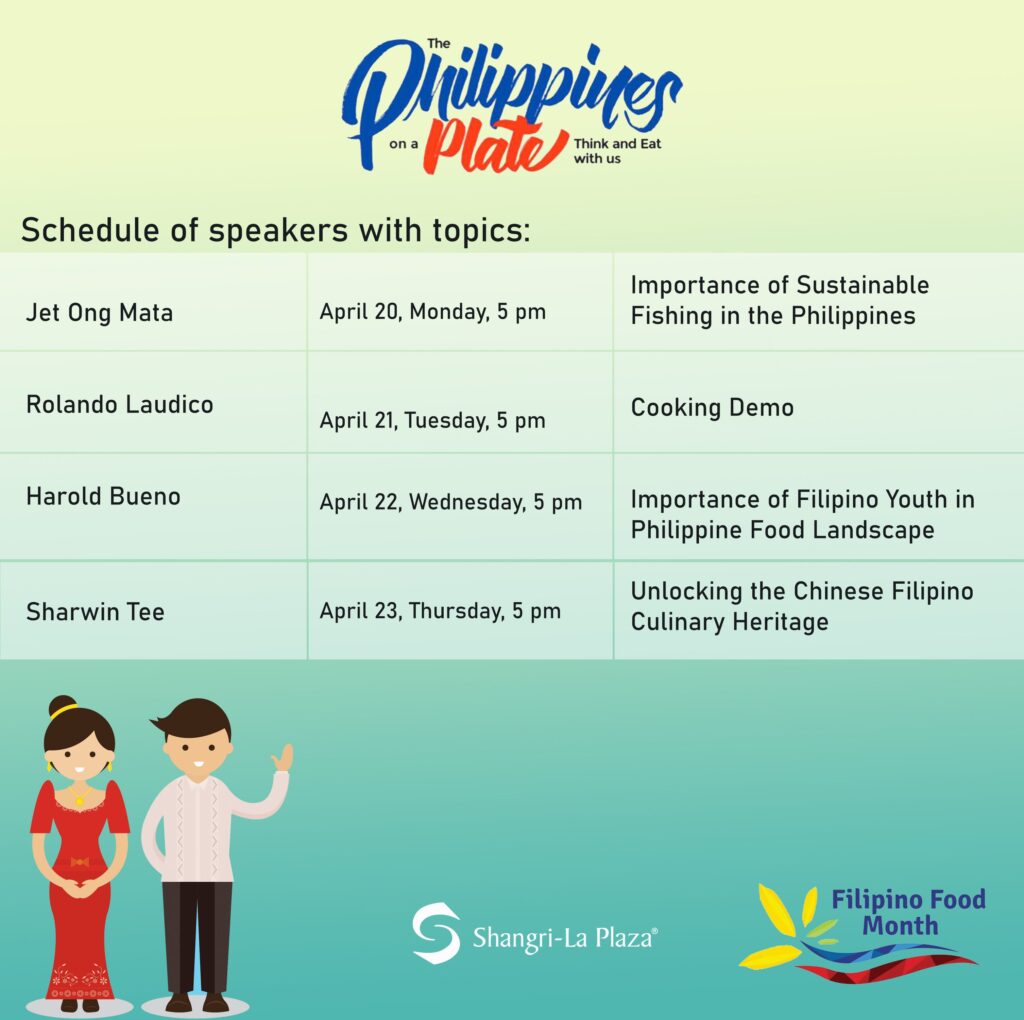 Popular Chef Rolando Laudico gives an exciting cooking demo on April 21, while Harold Bueno, Program Head of Hotel and Restaurant Management Department of the Institute of Tourism and Hotel Management in Far Eastern University-Manila, takes on the Filipino youth’s role in the development of Filipino food on April 22. Chef, TV host, and author Sharwin Tee examines the Filipino-Chinese culinary tradition on April 23. 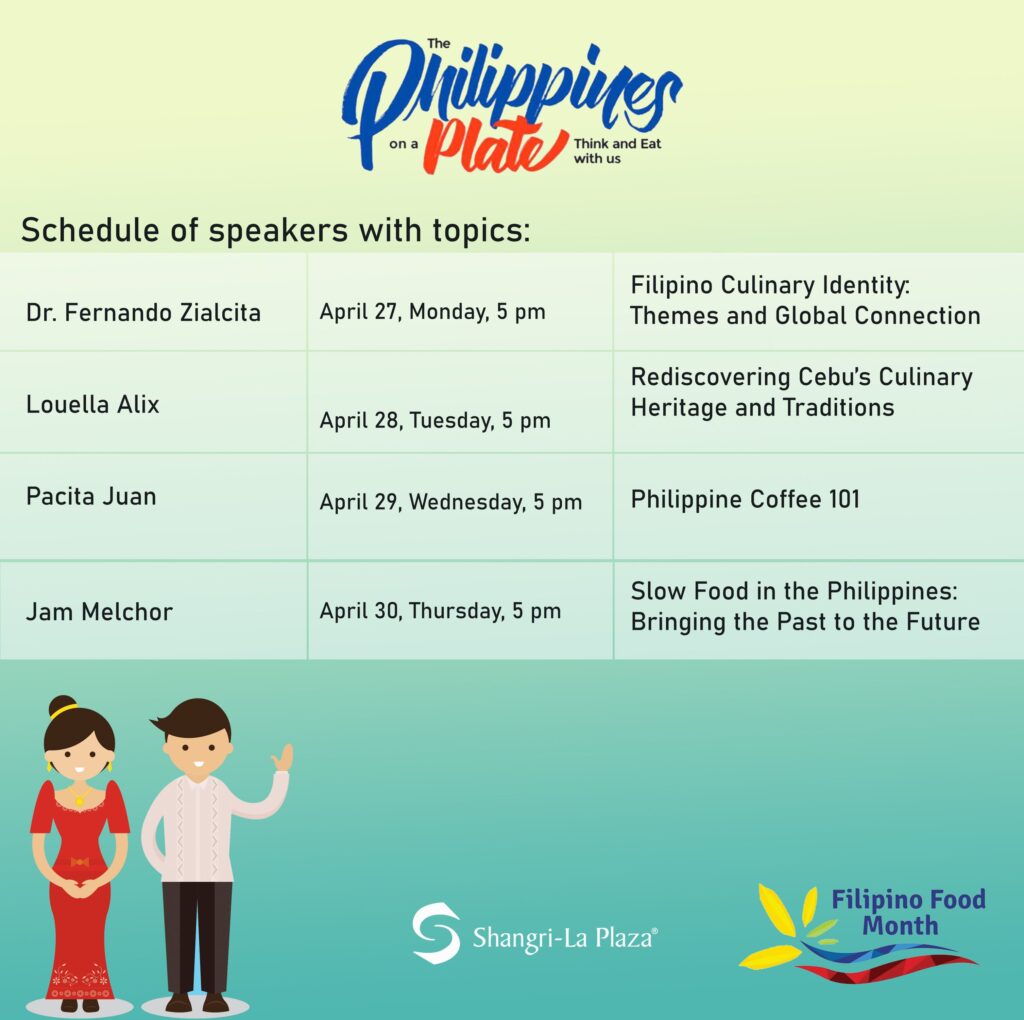 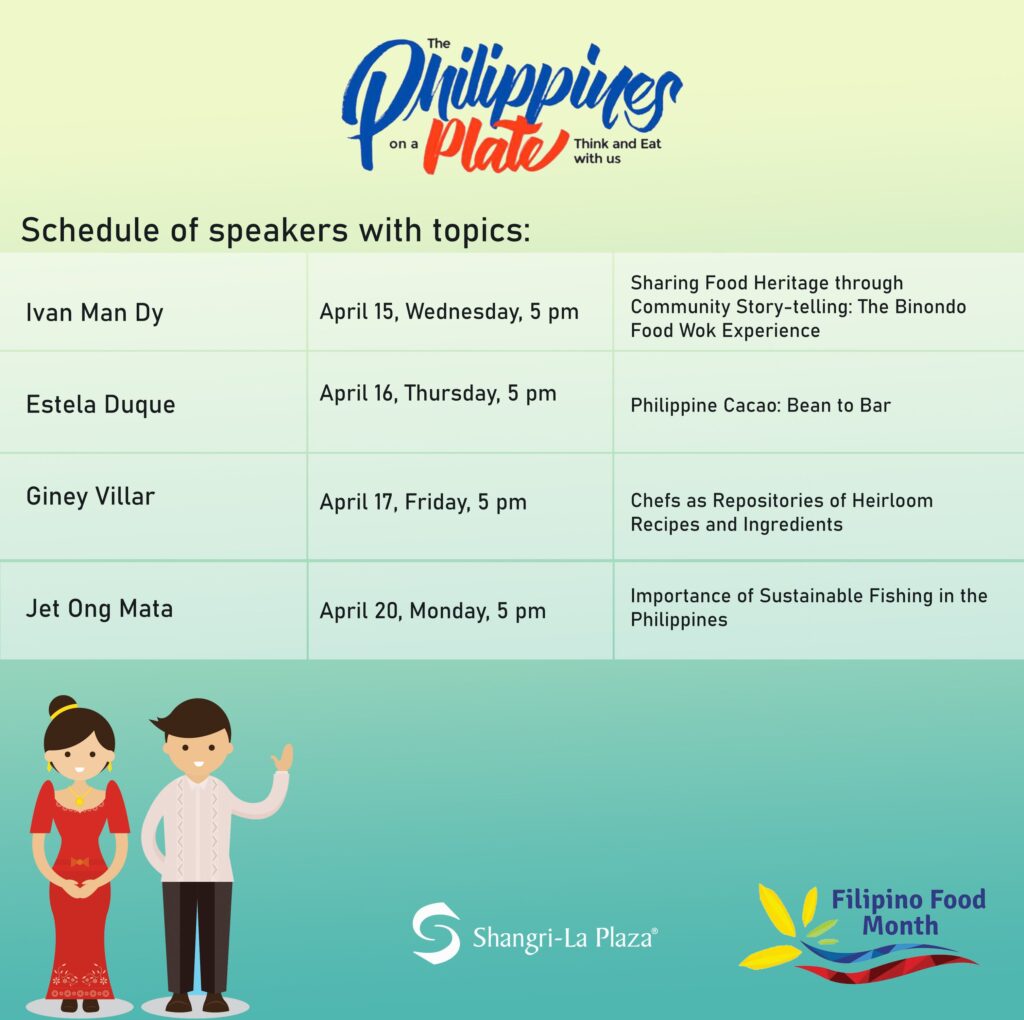 April 29 sees Pacita Juan, founder of the Figaro Coffee Company, giving a crash course on Philippine coffee. Finally on April 30, Chef Jam Melchor, also the founder of the Philippine Cultural Heritage Movement, wraps up the series of talks with a discussion on the importance of culinary preservation in the Philippines.

With so many interesting talks to stream, it’s easy to #KnowBetterDoBetter this Filipino Food Month. Appreciate and celebrate Philippine cuisine by tuning in to Shang’s Facebook page this April!