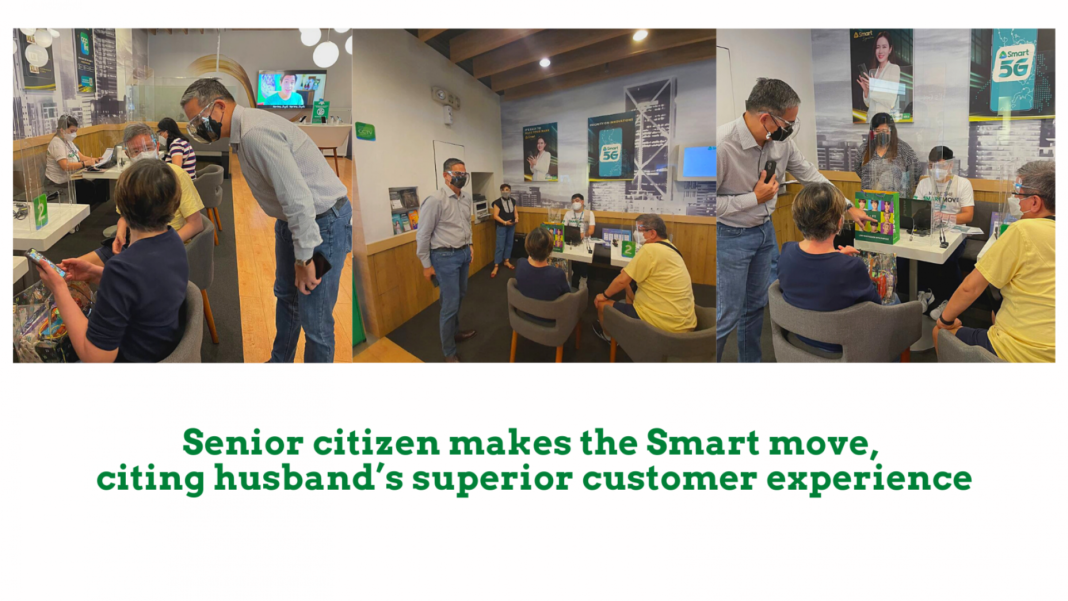 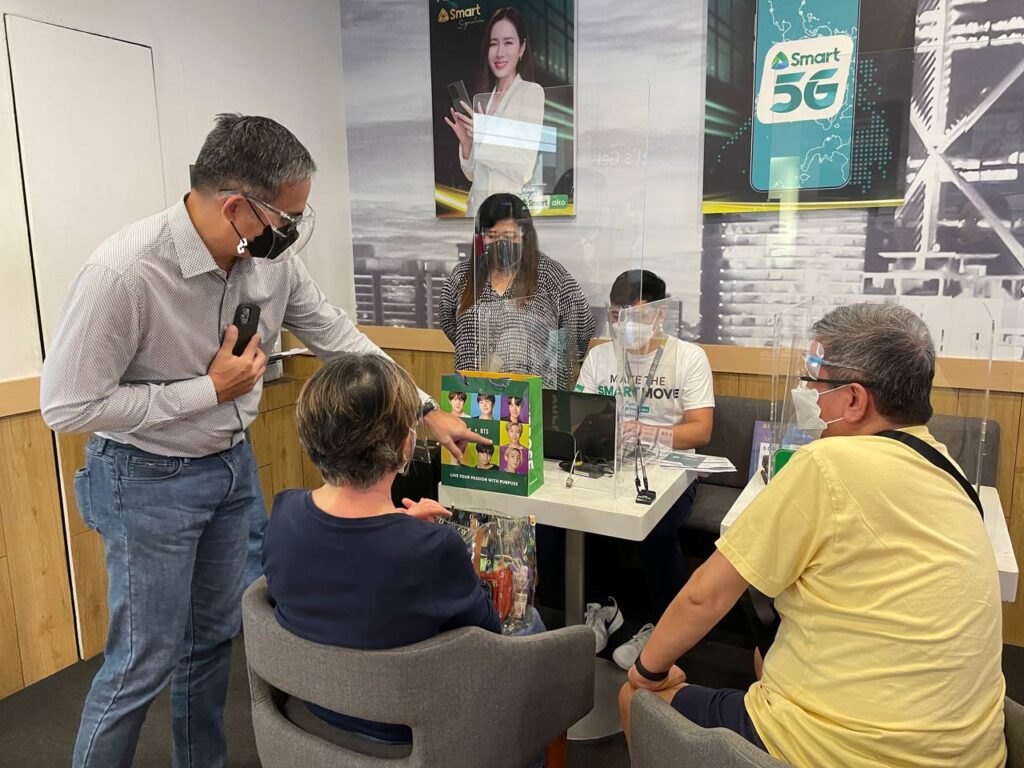 Mandaluyong resident Maria Lina Porciuncula Grecia had observed how her husband, a loyal Smart customer since 2003, has never had any signal issue with his mobile service. This is the complete opposite of her own mobile service, which, according to Mrs. Grecia, has always been problematic. “We’ve always had difficulty obtaining a decent network connection at home. Despite all efforts and complaints escalated to her previous telco, the problem has always persisted, and the signal even worsened to the point of needing a signal booster,” according to Mrs. Grecia.

When Mobile Number Portability (MNP) started in October 1, Mrs. Grecia took the first opportunity to switch her mobile service to Smart. She proceeded to the Smart Store at the Powerplant Mall in Rockwell, where her husband regularly does his transactions such as bills payment and contract retention.

“We have been waiting for this to happen. I find it very easy to make the move,” said Mrs. Grecia.

Much to Mrs. Grecia’s surprise, PLDT, Inc. and Smart Communications President and CEO Al S. Panlilio was at the same Smart Store at the same time, and helped make her Smart move a quick and efficient one.

“MNP is a game-changer, and Smart is best-positioned to champion this initiative and support the government’s call for world-class services for all Filipinos,” said Panlilio.

Like Mrs. Grecia, you can #MakeTheSmartMove now to Smart, the Philippines’ fastest mobile network for four consecutive years, and also the fastest and most reliable 5G mobile network in the country, according to Ookla, the global leader in internet testing and analysis.

To know more about switching to Smart, mobile users may also visit x.smart/switch or head to the nearest Smart Store.