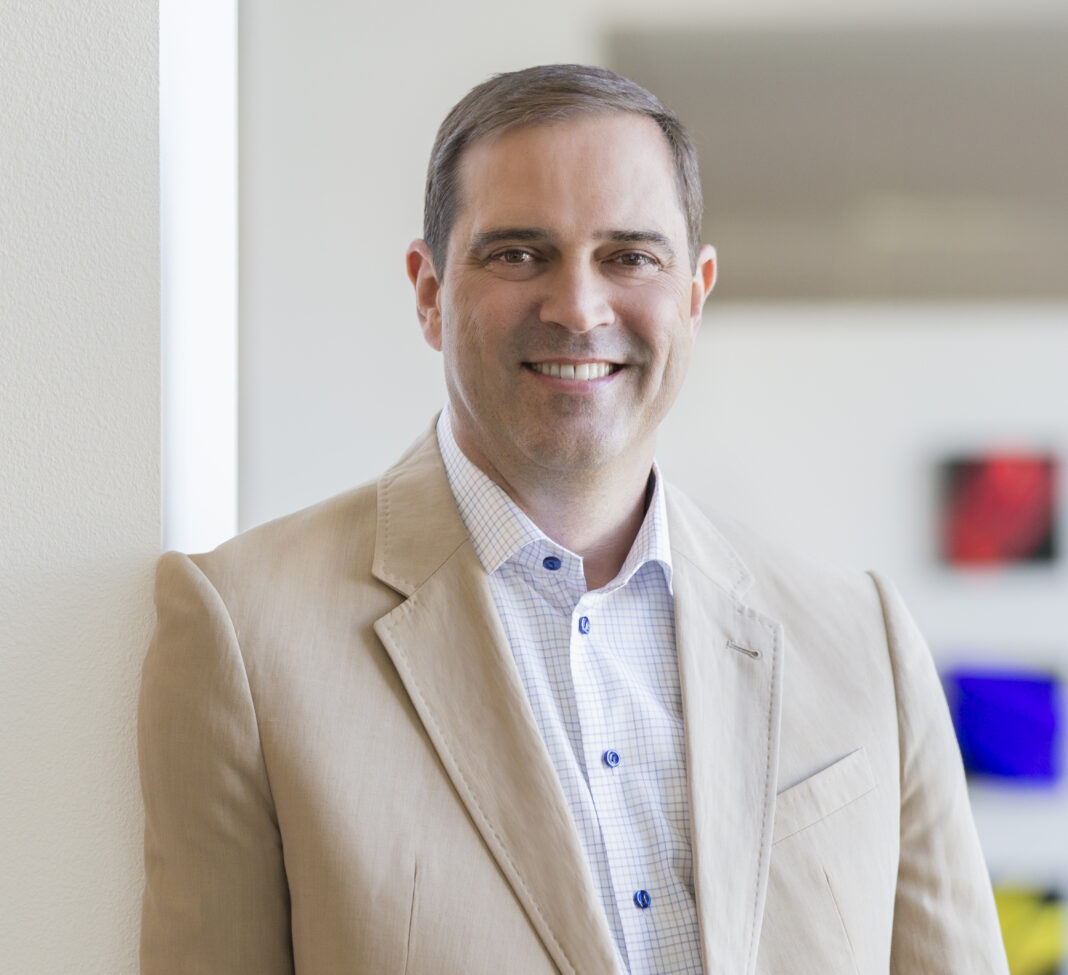 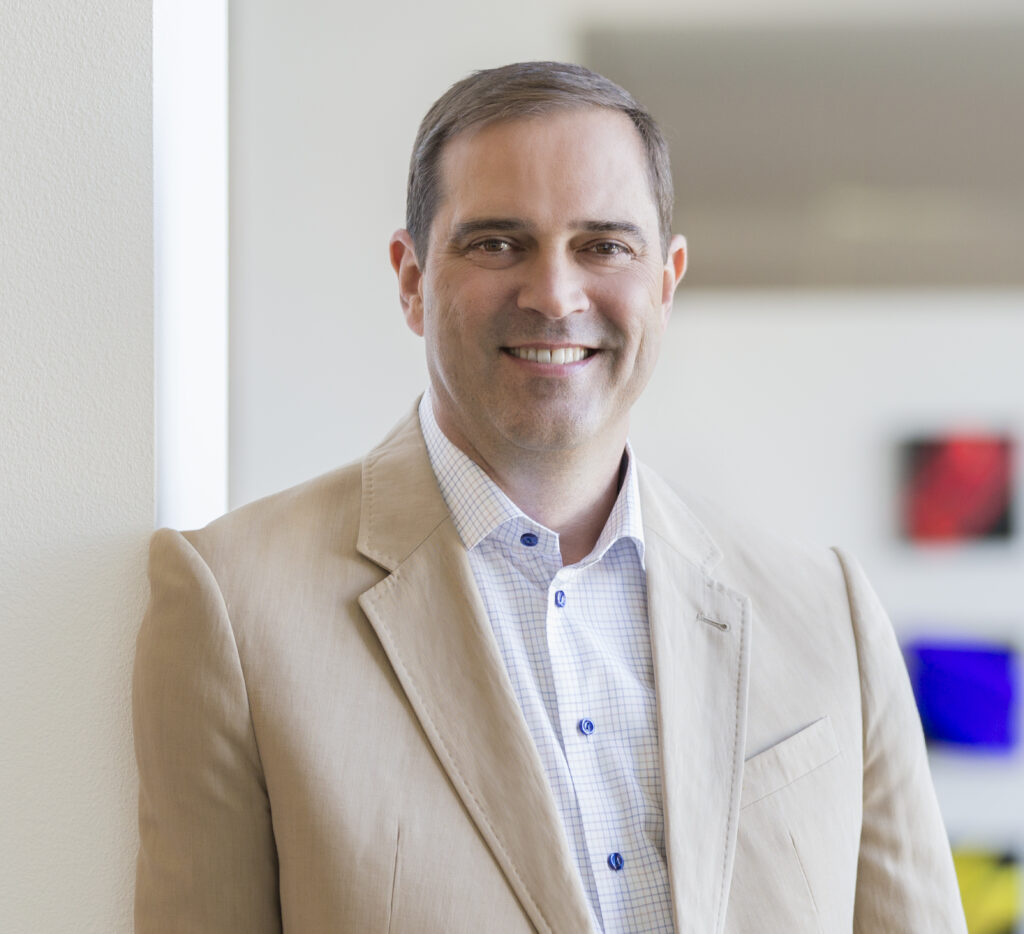 PH Digicon 2020 is where global industry mavens, thought leaders, and pioneers in technology will congregate to push technological enablement among enterprises throughout the Asia Pacific region. This year’s overall theme is “IMPACT” with the aim to enjoin attendees in adopting innovations and technologies that make a positive impact on society.

Mr. Robbins will be one of the event’s headline speakers and is set to have a virtual fireside chat together with PLDT Group’s Chairman and CEO Manuel V. Pangilinan, moderated by PLDT Group Head of Corporate Communications Cathy Yang.

Mr. Robbins is an accomplished Silicon Valley tech innovator. He leads Cisco Systems, Inc. – an American multinational technology conglomerate established in San Francisco, California in 1984 with its current headquarters in San Jose, California. Cisco is in the business of developing, manufacturing and selling networking hardware, telecommunications equipment and other high-technology services and products.

He earned his Bachelor of Mathematics degree with a computer science concentration from the University of North Carolina at Chapel Hill.

Now on its sixth year, the most anticipated PH Digicon 2020 will feature an impressive roster of global speakers and a fully immersive experience for delegates that will allow them to network with key leaders in the technology industry. It is the first time in the history of PH Digicon that the three-day event will be conducted in a virtual format. PLDT Group’s Ms. Cathy Yang will be the host and moderator of this event. Cisco is also one of PH Digicon 2020’s Keystone sponsors.