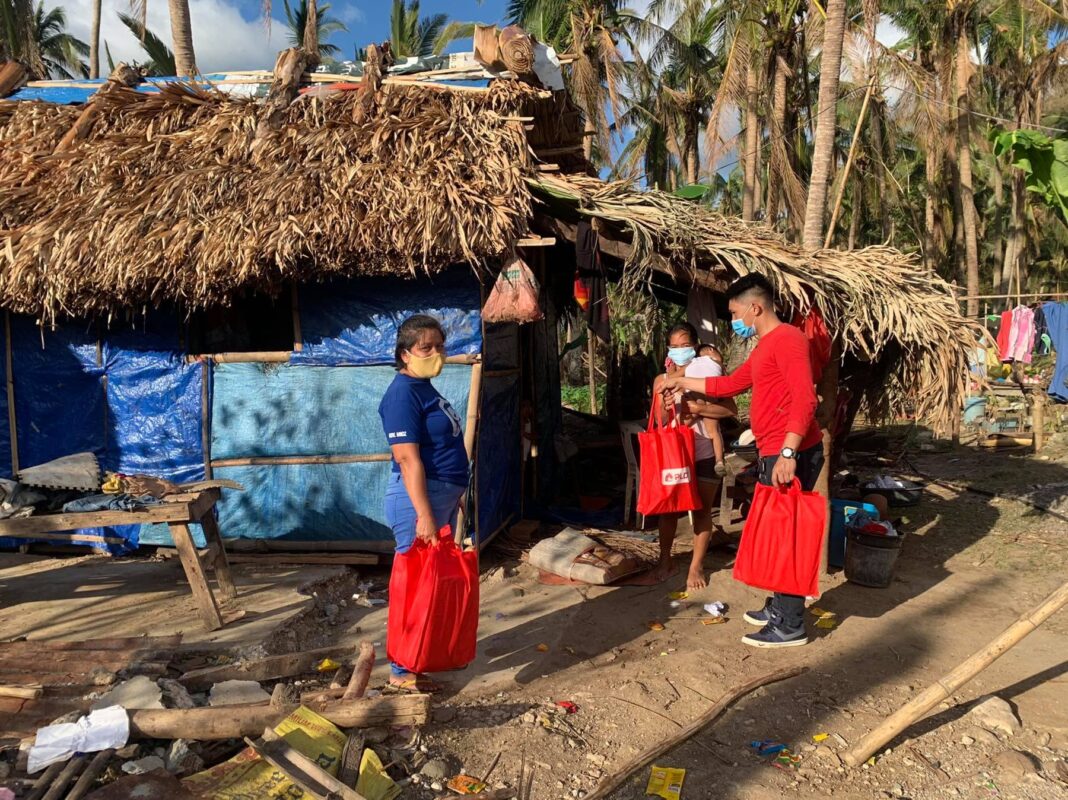 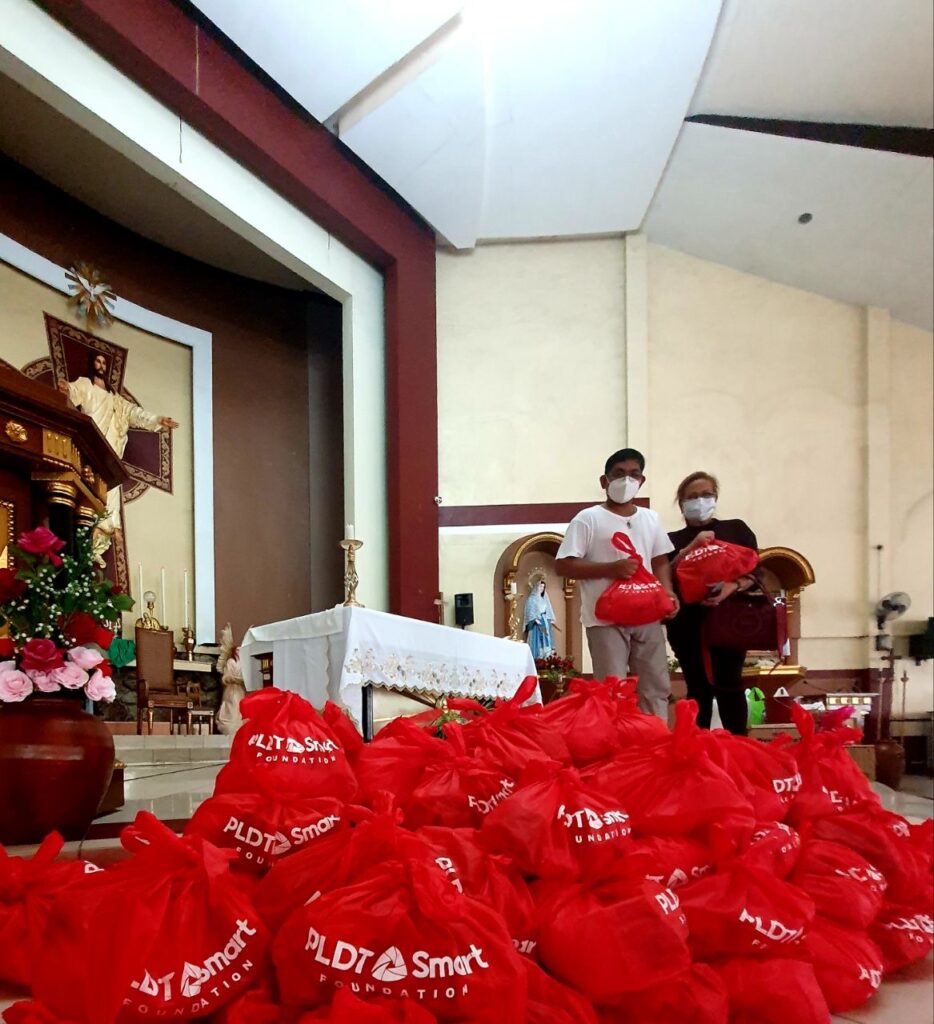 PLDT wireless unit Smart has fully restored mobile services in the entire Bicol region after it was battered by two strong typhoons this month. Super Typhoon Rolly was the first to pummel the region early in November with strong winds and torrential rains.

In a tweet, MVP Group chairman Manuel V. Pangilinan attributed this to the engineers and technicians who worked tirelessly to ensure that communication lines will be back in no time. “Our brave linemen of Meralco and PLDT-Smart have been working 24/7 to restore power and telco services in the Bicol region after a series of typhoons hit the Philippines,” Pangilinan said.

PLDT and Smart were quick to deploy their repair and restoration teams—utilizing their own transportation assets and working with the Philippine Air Force. This enabled Smart to be the first telco to reconnect Catanduanes, one of the hardest-hit provinces in the region, to the rest of the country just three days after typhoon passed.

Smart also activated Libreng Tawag, Wifi, Charging and Load stations in different parts of Bicol to ensure affected residents have means to communicate and reconnect with their loved ones.

Repairs were temporarily hampered by Typhoon Ulysses when it struck Camarines Norte less than two weeks after #RollyPH made landfall. Once safe, Smart teams worked round the clock to restore affected services. 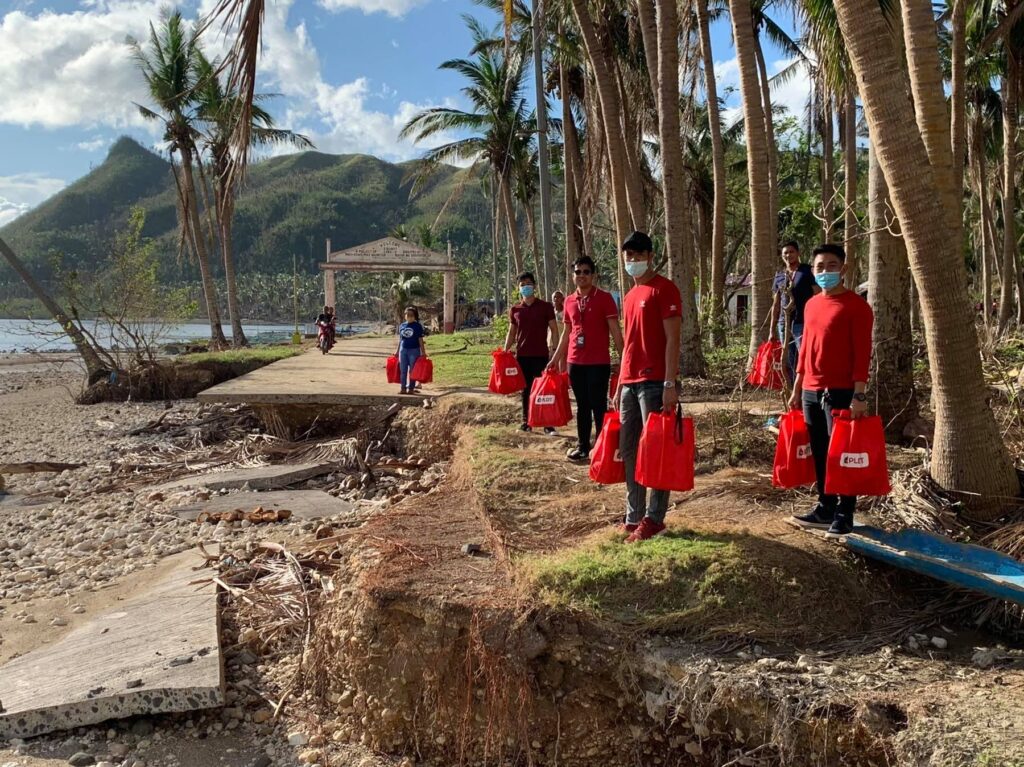 As heavily impacted communities slowly get back on their feet, Pangilinan assures that the group will support them every step of the way.

“Tuluy-tuloy ang pagbibigay natin ng tulong sa ating mga kababayang naapektuhan ni Ulysses. #TulongKapatid teams carry on with their distribution of relief goods to those who need them most in Luzon,” Pangilinan said.

PLDT and Smart teamed up with the PLDT-Smart Foundation, Alagang Kapatid Foundation and local officials to distribute relief packs to residents who suffered the wrath of these two typhoons.

On Monday, PLDT-Smart turned over around 200 relief packs to the Parish of St. Therese in San Jose, Pili, Camarines Sur to be distributed to families who bore the brunt of #UlyssesPH. At least 18,500 relief goods containing food and water have been previously distributed to affected families in the region through Tulong Kapatid, the MVP Group’s umbrella corporate social responsibility initiative.