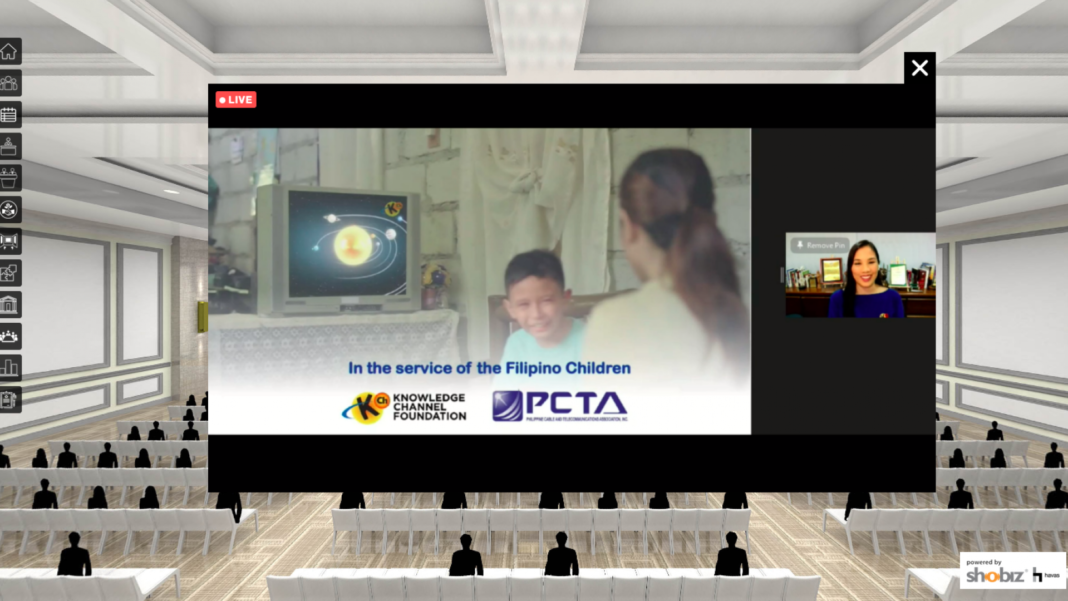 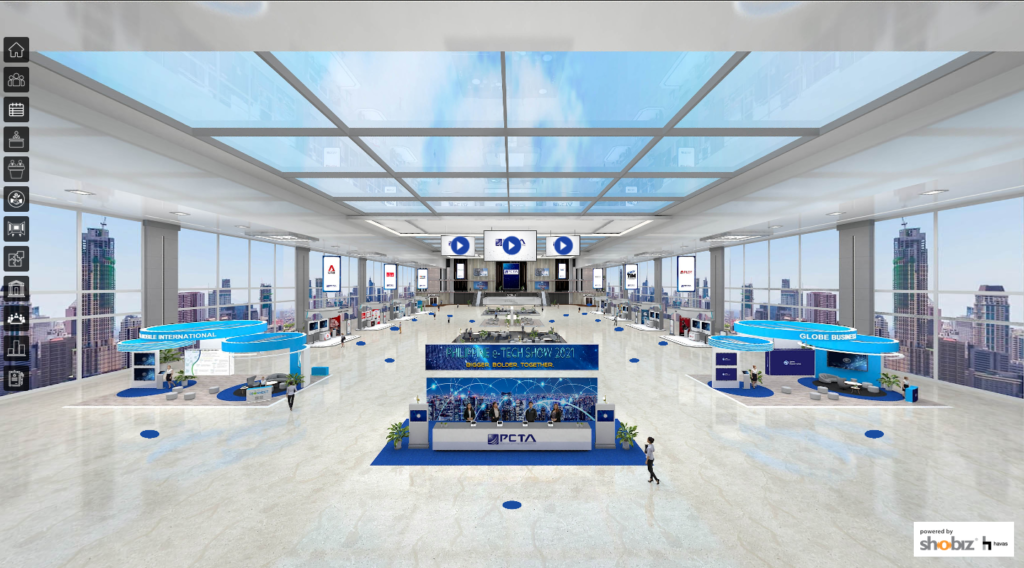 The Philippine Cable and Telecommunications Association Inc. (PCTA) staged their first ever e-technology show from April 14 to 16. Themed “Bigger. Bolder. Together,” the virtual convention gathered members of the country’s cable and telecommunication industries as they discussed pressing topics and the impacts of the pandemic in the communities they serve.

“We’ve been talking about disruption for years, and the pandemic made it more real for us than we could ever have imagined,” said PCTA President Joel Dabao. “It has pushed all of us to adapt and innovate fast. This year’s e-tech show demonstrates the PCTA’s willingness to take the lead in helping the country and our stakeholders thrive amidst the limitations of lockdowns and quarantines.”

“For an industry rooted on communications technology, one virus has immobilized us,” expressed PCTA Chairman Ralph Casiño. “In recent years we held our breath as newer technologies circumvented cable television’s traditional role as conduit of information and entertainment.”

“That would turn out to be the most important decision all of us made since we started the organization. With that singular act of foresight, we took the responsibility of making sure our association and industry are willing and able to change with a restless and fickle world. Thus we moved on to a larger world embracing allied industries with whom we can collaborate and create a more extensive business model.”

Last year when the pandemic hit the country, the PCTA launched Mabuhay ang Lokal, a campaign that aimed to boost the morale of its members and their respective communities by celebrating the stories of local cultures and communities.

Keynote speaker Sen. Grace Poe emphasized the important role of the internet in the country’s socioeconomic progress, saying the digital age should leave no Filipino behind, especially during the new normal.

Poe, chairperson of the Senate committee on public services, cited the lack of shared infrastructures, tedious network rollout, limited choices for consumers, and lack of performance standards for service providers as among the challenges that need to be addressed to make the industry globally competitive.

Aiming to provide Filipinos internet access that is not only reliable and fast but also affordable, Poe filed the Better Internet Act. The bill mandates increase in service coverage, sets threshold speed to regional standards, protects consumers, and streamlines requirements for shared infrastructures.

The senator is also the author of The Rural Wired Connectivity Development Act, which focuses on improving internet access in the provinces by incentivizing small providers to claim as tax credit the cost of connection equipment.

Poe also filed a bill seeking to promote the development and growth of cable television and direct-to-home television by requiring CATV operators to reserve at least one channel as education platform.

“It has been widely agreed upon that there is a positive correlation between internet accessibility and a country’s socio-economic development,” she said.

According to the senator, studies have shown that increasing broadband penetration by 10 percent has resulted in a 1.35 to 1.38-percent increase in the GDP of developing countries.

“Unfortunately in the Philippines, there is a digital divide; it is estimated that 40 percent of Filipinos are not yet connected. If we provide internet to this 40 percent, we can easily add five percent to our GDP, a huge help to our economy,” she said.

Poe pointed out that the quality of internet service can also affect e-commerce, e-learning, telemedicine and the simple but valuable need of staying in touch with loved ones during this quarantine.

She also hailed the country’s cable operators for bringing information and entertainment through their programs especially in the provinces.

Reaching out to learners and teachers through educational TV

Department of Education (DepEd) Secretary Leonor Briones thanked the PCTA in bringing the TV programs of DepEd to Filipino homes. “With your help, DepEd TV has become one of the most powerful components of our blended learning modality to deliver basic education at this time of COVID. The burden has become lighter and helped us in ensuring the continuity of education in the new normal.”

In the light of the COVID-19 pandemic, DepEd orders the adoption of the Basic Education Learning Continuity Plan (BELCP) for School Year 2020-2021. Under BELCP, DepEd aims to reach at least 72.3% of learners through access to the DepEd TV programs.

The importance of cable TV was also echoed by Knowledge Channel’s President and Executive Director Rina Lopez Bautista. “Through our partnership with the PCTA and DepEd, we are giving Filipino children the opportunity to continue learning during a time that is filled with uncertainty. Our partnership has never been so critical and timely. We need to improve the quality of basic education especially in the foundational years, and with COVID making learning even more fragile, we must bridge the gap in the educational divide between the haves and have-nots.”

The PCTA is composed of 360 regular members and 32 affiliate members, PCTA-member cable operators serving 75% of the total cable TV subscribers in the Philippines.