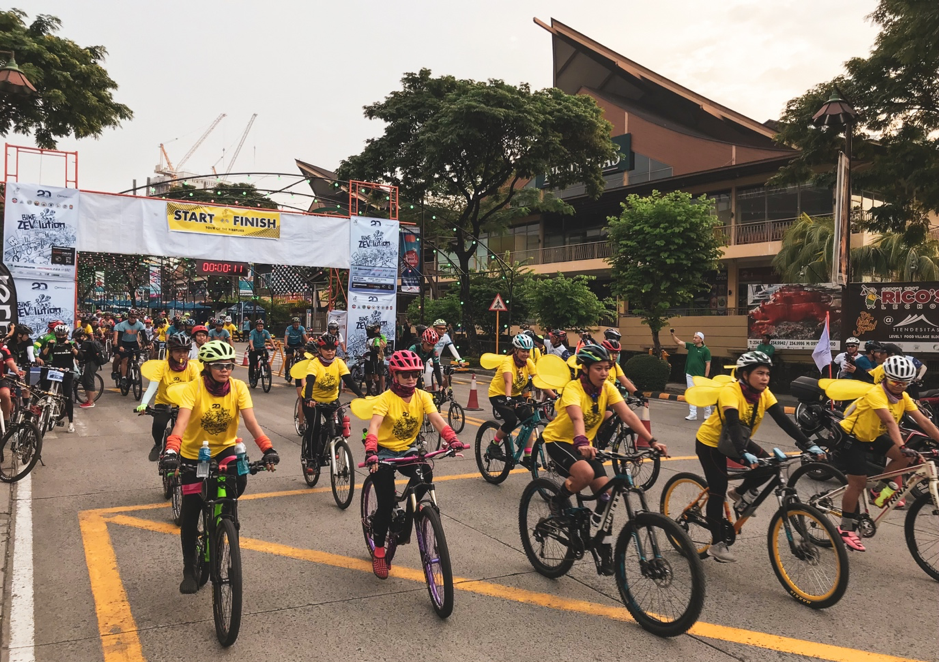 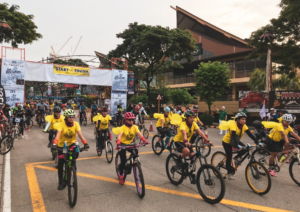 The Firefly Brigade and Ortigas East teamed up once again as it recently kicked-off the 20th Tour of the Fireflies in order to promote a more sustainable means of transportation.

Titled “Firefly Brigade v.20: Bike ZEVolution”, the 20th Tour of the Fireflies aims to express that the bicycle is a zero emission vehicle which symbolizes the need for clean air, sustainable transportation, and positive action in addressing climate change.

Held last November 10, the event gathered over 3,000 cyclists in Ortigas East to kick-off their parade through various cities in Metro Manila. Since 1999, the Firefly Brigade has been lobbying to make road sharing and the installation of bike racks and bike lanes in public areas possible as a sustainable solution to pollution and congestion.

Passing through the cities of Pasig, Mandaluyong, Makati, Manila, San Juan, Quezon City, and Marikina to cover a total of 37 kilometers, cyclists pedaled their way around the Metro and were encouraged to wear their best firefly costumes to generate awareness on The Firefly Brigade’s cause. Apart from the parade in Metro Manila, the Tour of the Fireflies also happened in other areas, including Baguio, Bacolod, and Iloilo.

Donations that were collected via the joining fee and sale of jerseys were channeled to various projects under the Firefly Brigade, such as Project R.A.C.K or “Raising Awareness, Capacities, and Knowledge-sharing” for the promotion of bicycle use in the Metro, the Firefly Flight Training (FFT) which provides training on safe urban cycling, and Recycle-A-Bicycle which solicits bicycles and parts that are assembled and donated to less fortunate students and urban communities.

The 20th Tour of the Fireflies is an event led by the Firefly Brigade, with venue sponsored by Ortigas East.