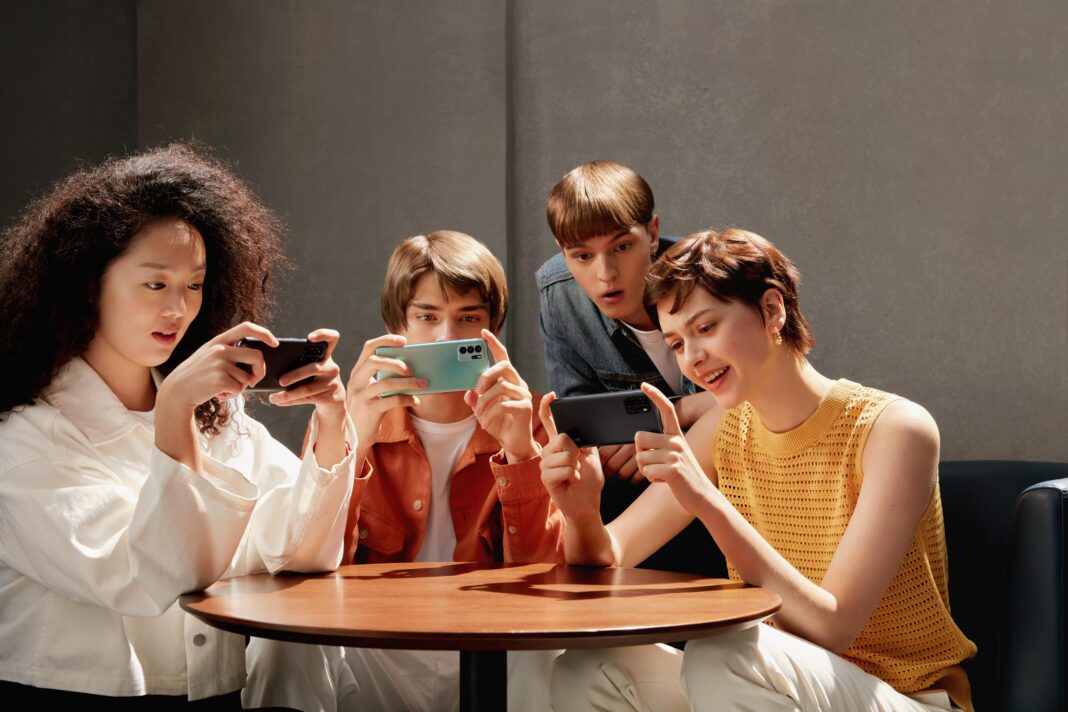 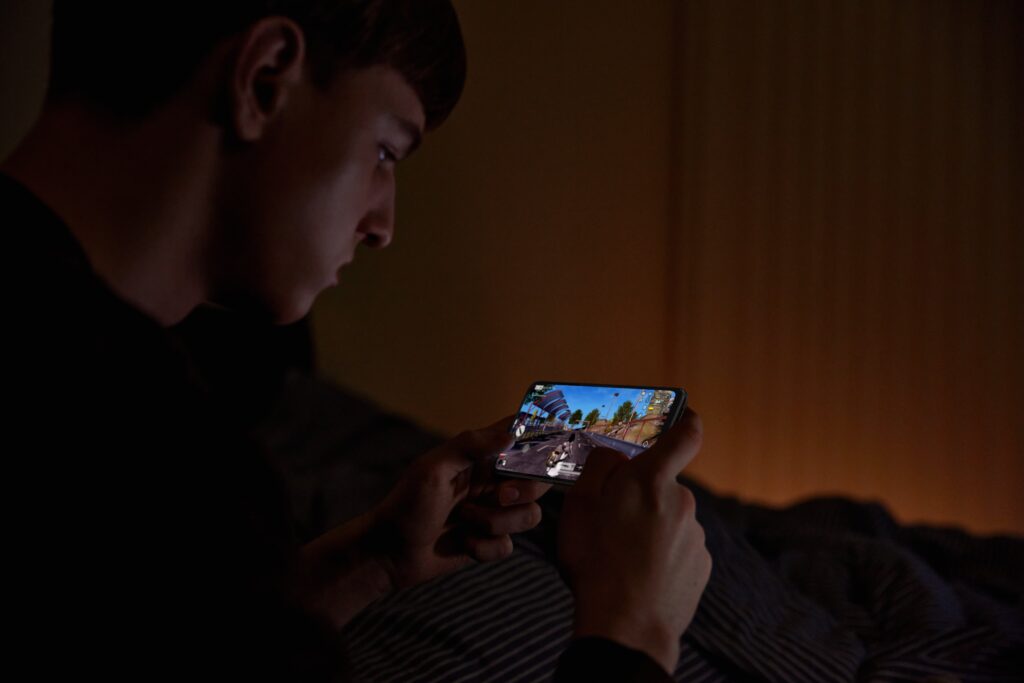 Every Filipino gamer knows that mobile gaming, whether it’s a friendly match-up or a full-blown tournament, requires handsets with the best capabilities since speed and focus are key. Your reaction speed and reflexes are crucial to get an upper hand against opponents so it is essential to have a gaming device that not only complements your strategies, but also prevents annoying distractions, pop-ups, and technical slowdowns.

OPPO’s newest innovation, the Reno6 Series, is designed with a flurry of gaming features that will help unleash the champion in you. Fasten your seatbelts and gear up for the best mobile gaming experience ever with these powerful features!

[1] Fast Forward into the Game

OPPO Ambassador Gloco Gaming shared that one of his pet peeves is the waiting time at the start of every game. “I’m sure everyone can relate to the feeling when you’re so excited to play, especially with your friends, but it literally takes a while for the game to load. So when I’m looking for my gaming device, I really prefer one that allows me to skip through the trailers and head on straight to the game itself,” Gloco said.

OPPO has created a specialized mode just for this, called Quick Startup! Available on selected games, this mode intelligently analyzes the game and fast forwards through the loading screen, studio logo, healthy game advice, and advertisements – getting you right back in the game without wasting precious time.

Unlike a Dualshock controller, most mobile games only trigger standard vibrations, due to the basic vibration motors found in most phones. Eric “Eruption” Tai shared, “When you play a game on your mobile phone for the first time, you still feel excited and you even find yourself surprised when there’s actual vibration. But sadly, overtime it becomes more superficial, and eventually uncomfortable so you just turn it off.”

The Reno6 Series comes with a specialized Z and X axis motor, which can produce extremely minute and specialized vibration waveforms – 4D vibration! This allows you to feel all the different effects of a game, for instance, an immersive-feeling ‘hit’ to your hands if you get shot in PUBG. Don’t just play the game – feel the game!

For Ashley Gosiengfiao, what makes a game extra enjoyable is the smooth game display. Most screen refresh rates (number of times a new image is drawn on the screen) are capped at 60Hz and this is okay for movies, but not really ideal for games. Ashley shared, “The best display is key to appreciating the overall aesthetic of any game. But for games like Mobile Legends: Bang Bang (MLBB), low refresh rates sometimes cause screen tears for other devices, which can lead to headaches after long periods of gameplay.”

This is where the Reno6 Series shines. With a refresh rate of 90Hz, everything just looks smoother. Animations execute flawlessly and playing action games will be a breeze from now on. Never suffer distortion and keep yourself aligned!

[4] Bring the Game into Focus – Literally

Every gamer knows that when it comes to battle, you need laser focus. The same goes for one of the members of Philippine Champs Blacklist International. “What shakes off our focus in the middle of a game is when we’re about to launch a crucial attack, annoying pop-up notifications suddenly appear on our screens. Of course, we would try to swipe them away, but what happens at times is that the phone misinterprets it as a tap and exits our game,” shared ohmyV33nus.

Never again, with the Reno6 Series’ Game Focus Mode. Innovatively designed by OPPO, this mode locks your phone down to nothing but your game, leaving you to focus only on your moves – nothing more, nothing less.

The Reno6 Series is equipped with 5G modems. 5G, a technology which offers internet speeds almost double that of 4G, will ensure that you have stable and worry-free connection, especially during the heat of battle or in the last few minutes of a MLBB match as the circle closes in on you.

Gone are the days of lag and high latency. Keep your ping ultra-low as you march your way into victory!

[6] Push Your Phone to the Max

For Liyab Esports member MoraytaBoy, storage is vital to their gaming device. He explained, “Competitive mobile games usually challenge the capabilities of any phone because they eat up significant amounts of RAM, CPU and GPU cycles. With increased power draw and temperature, phones just heat up and the battery drains a lot faster than usual.”

Hyperboost 4.0, a special technology exclusive to OPPO, balances your power consumption and temperature while intelligently maintaining your game performance and framerate, allowing you to push your phone to the max! This works especially well on long sessions whether it’s just one game all throughout or multiple titles in succession. 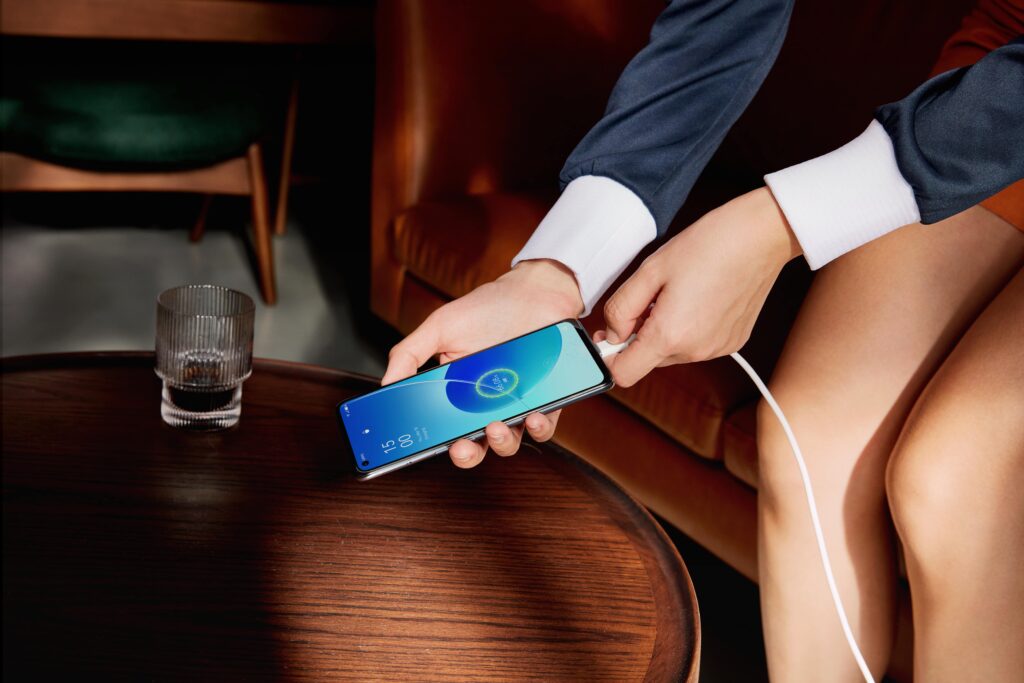 [7] Power Up for Your Next Game

All of OPPO’s Ambassadors agree that playing games on a mobile device for extended periods of time inevitably drains battery levels. While plugging a cable in may solve the problem, it can be counterintuitive for their hands just like other gamers since they are holding their phones in landscape mode.

Cue in SuperVOOC 2.0, OPPO’s proprietary technology which can charge your phone from 0-100 in slightly over half an hour. Finish the round, plug the phone in, grab a drink, and come back for the next one. Game on and push yourself into Elo Heaven!

The Reno6 Series is expertly designed to have truly innovative gaming capabilities. Own one now and you will never feel the pain of a slow device, not just for gaming, but for everything else, too.

OPPO Reno6 Z 5G is now officially available in the Philippines via OPPO Brand and online stores nationwide, partner dealers, Shopee, and Lazada for only PHP19,999. While OPPO Reno6 5G will be available starting August 28 via aforementioned sales channels for only PHP26,999.

Learn more about how you can purchase the latest Reno6 Series, visit its official website at www.oppo.com/ph, or via official OPPO exclusive stores on Shopee and Lazada, or via official Facebook page at OPPO Philippines.