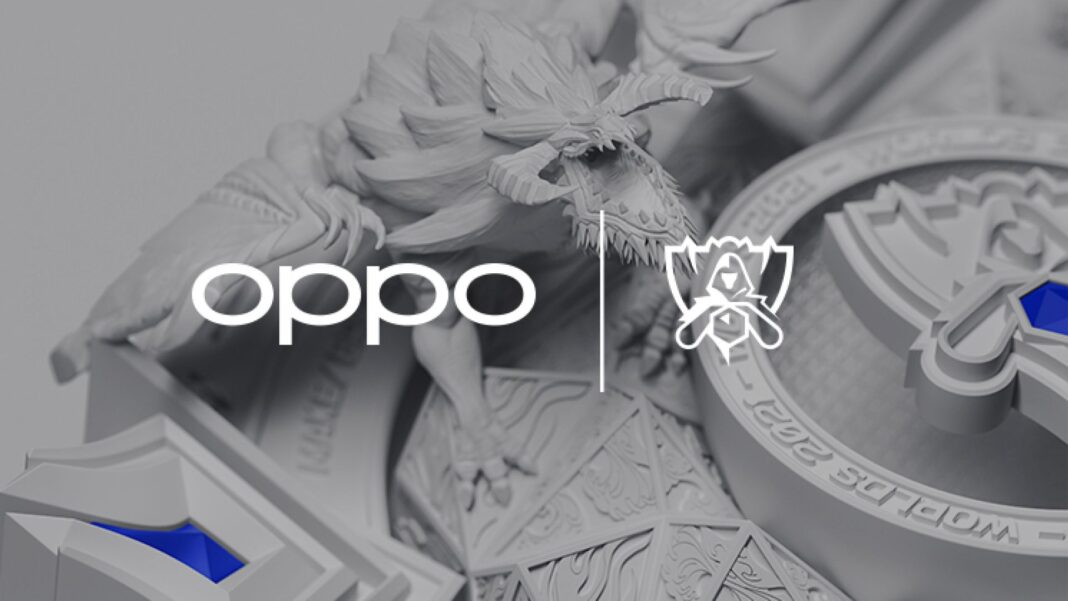 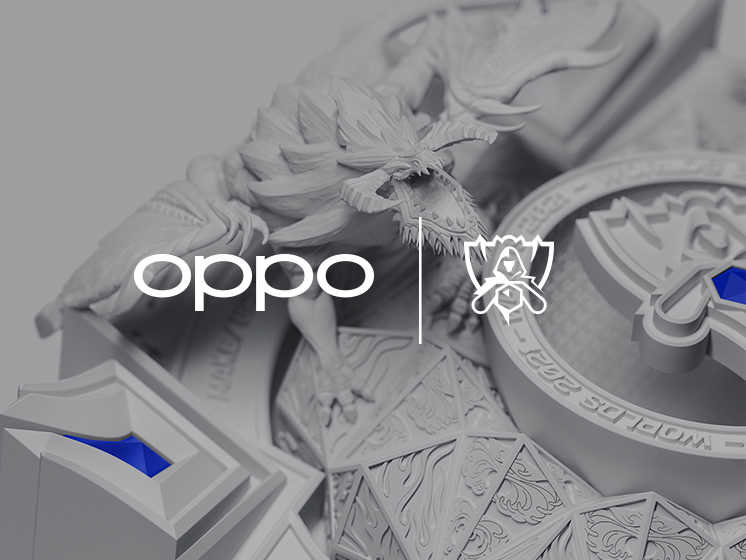 “It’s our pleasure to continue the partnership with Riot Games this year. League of Legends provides OPPO a platform to let more gamers around the world get to know us better. More importantly, the unyielding spirit of the pro players is similar to OPPO’s relentless strive for innovation when it comes to products and technology. We are constantly concentrating on delivering nothing short of excellence and creating unique experiences for our users.” said William Liu, Vice President and President of Global Marketing at OPPO.

“Based on the successful partnership last year, we are thrilled to have OPPO sponsor the League of Legends World Championship 2021. As the first global smartphone partner for the game, OPPO has become one of the most impressive tech brands among global esports players. We look forward to seeing what OPPO will bring to the audience in the finals.” said John Needham, Global Head of Esports at Riot Games.

OPPO hopes to become more engaged with the global esports community. And also believes that the spirit of the pro players in the finals will motivate viewers to make their wildest dreams come true.

The League of Legends World Championship 2021 (S11) will invite elite teams from 11 countries and regions to the most high-stakes tournament ever. It will kick off on October 5th and end with the finals on November 6th in Engjavegur 8, 104 Reykjavik, Iceland.

Locally, the Philippines has continued showing growth in the esports and gaming scene by having more and more aspiring pro players expressing interest in stepping up to the pro league through social media. OPPO continuously expanded its support to various esports and gaming talents, especially in one of the country’s popular games League of Legends Wild Rift, from its initial roster of gamers such as Gloco Gaming, now adding popular names in the league, Kang Dupet, Kaisaya, Newspade, Charess, Jillian Santos, and Mirmoo.

Know more about the latest stories in esports and gaming activities and partnerships of OPPO, visit its official website a www.oppo.com/ph or via its official Facebook page at OPPO Philippines.