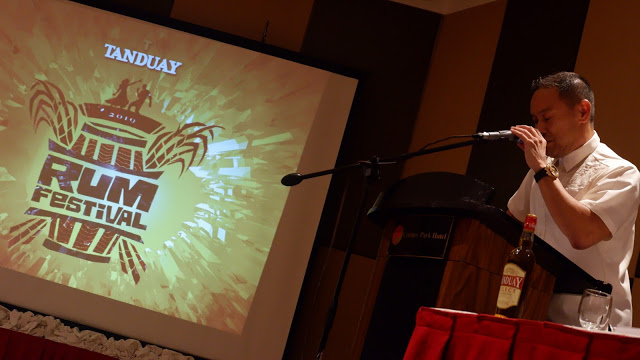 Tanduay is the title sponsor for Bacolod City’s first Rum Festival, a week-long celebration that seeks to highlight its sugarcane industry.

Tanduay has always taken pride in the hard work and craftsmanship of the Filipino.
Through the Tanduay Rum Festival, we join the city of Bacolod in giving a toast to thea men and women who have made its sugarcane industry what it is today. They are a huge part in Tanduay’s success,” said Paul Lim, chief marketing officer, Tanduay Distillers, Inc.

To be held from Aug. 17 to 24, 2019, the Tanduay Rum Festival was being mounted in partnership with the city government of Bacolod, the city where the finest sugarcane
come from. 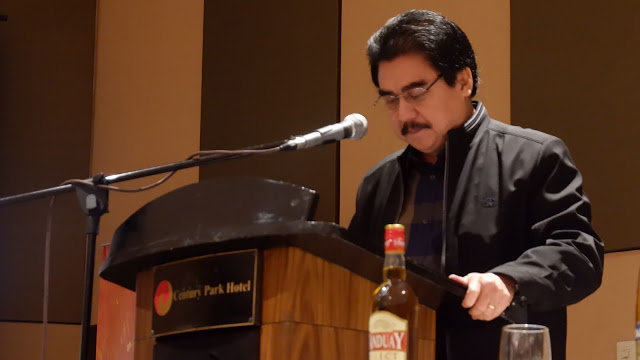 “We are honored to have the world’s number one rum as our partner in staging the first Rum Festival in the Philippines. This festivai is being done to celebrate the humble sugarcane. The celebration highlights Filipino excellence in different fields-from culinary arts to music and dance,” said Bacolod City Mayor Evelio Leonardia.

Tanduay has been declared the world’s number one rum anew by Drinks International.

The company is celebrating its 165th year in the Philippines.

On the Rum Festivai’s first day, Aug. 17, the festival will have an Open Kitchen Competition and a Mixology Contest. Coniestants will be asked to make dishes and cocktails using rum, and will be judged by prominent culinary and mixology professionals.

The first day will likewise see the opening of a food bazaar that will feature various local Bacolodnon and rum-infused dishes for both locals and tourists to enjoy.

The visual arts, meanwhile, will take center stage from Aug. 19 to 23 as a Street Art and
Barrel Art painting will be held to showcase the talent of Bacolod’s local artists.

On Aug. 24, there will be a 5k Rum Run that will have a mini obstacle course, wherew participants still go through a mud crawl and a cold pool dip. Following the race is a
Street Dance parade and contest. Interested participants can form a group of 30.
They can also make their own mini floats and join the colorful Rum Festival Float Parade to win cash prizes.

The Rum Festival will end with a concert featuring rock bands and hip hop artists from Bacolod and Manila.