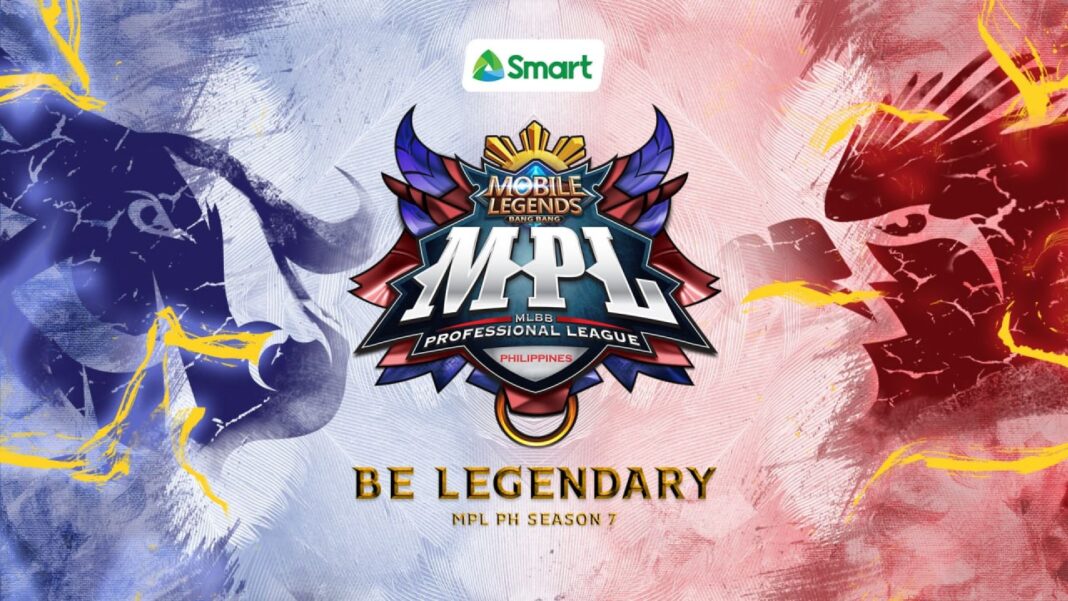 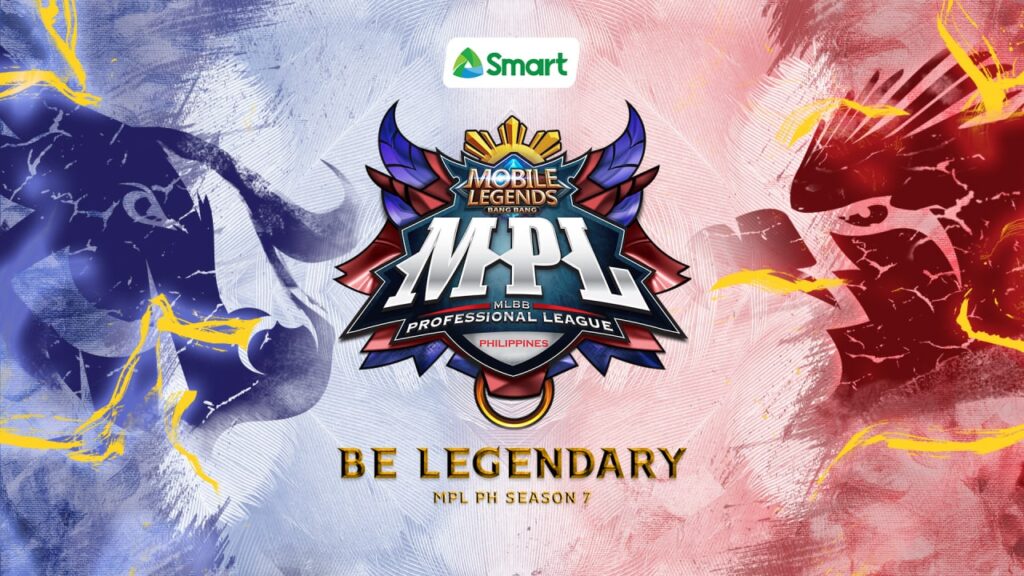 The teams will duke it out the arena in a round-robin format for a chance to win the coveted championship title and a cash prize of USD 120,000.

Smart subscribers and avid esports fans can watch the action-packed games live on the Smart Facebook page and get a chance to win exciting prizes. Subscribers can also expect exclusive updates and freebies throughout the season.

Since 2017, Smart has been the partner of Moonton in leveling up the Mobile Legends experience of Filipinos. Earlier this year, Smart also supported Moonton’s M2 World Championship, in which Bren Esports emerged as the first Filipino team to clinch the top prize.

Reinforcing its position as a staunch esports advocate, Smart enables Filipino gamers to level up their gameplay and keep connected with their peers via their favorite games with Free Games For All. With it, subscribers get a solid 1 GB/day, plus free 1 GB/day more to enjoy Mobile Legends and other top mobile games.

With over 43 million esports enthusiasts in the country, Smart is able to empower them with next-level speeds and ultra-low latency through its accelerated nationwide Smart 5G rollout – for a totally lag-free and more immersive gaming experience.

Smart is at the forefront of the 5G revolution in the country as the first Philippine telco to launch commercial 5G service nationwide last July in Metro Manila, and strategic areas in Luzon, the Visayas, and Mindanao.