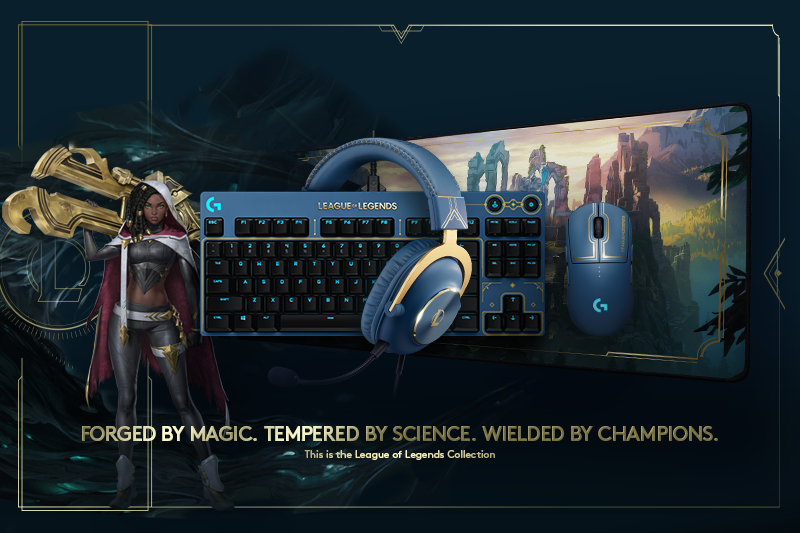 Logitech G, a brand of Logitech, (SIX: LOGN) (NASDAQ: LOGI) and leading innovator of gaming technologies and gear, in partnership with Riot Games, creator of League of Legends, recently introduced a series of collectible League of Legends PC gaming gear, which will be available in the Philippines beginning this November.

“When you love a game like League of Legends, you immerse yourself in it like it’s your real world,” said Peter Kingsley, CMO of Logitech G. “We built this collection in collaboration with the League of Legends team, based on the idea of marrying our pro-level products and technologies with League of Legends iconic Hextech designs. The headset, keyboard, mouse and mousepad are clad in special League colors, creating a unique collection designed to inspire transcendent levels of gameplay.”

In League of Legends, Hextech is the magic-imbued technology that powers the regions of Piltover and Zaun. At its foundation, Hextech combines the clean and layered geometry of art deco-inspired architecture with a guide magical force, a combination of modern and fantastic. As the official design language of the League brand, Hextech not only empowers, but also guides the players.

“We are thrilled to continue our partnership with Logitech G,” said Ashley Maidy Head of Consumer Products, Riot Games. “They have been a fantastic collaborator when it comes to enhancing the player experience and bringing League of Legends to life. The new pro-level collection elevates any players’ experience by translating our League of Legends Hextech technology into sleek performance driven products.”

The Official League of Legends Collection was created to inspire League fans, and engineered to elevate tournament-level competitors. Filipino gamers, particularly those who are fans of the game, can finally take their experience to a whole new level with the release of this awesome new collection in the country. Part of a collection that’s more than a gaming setup, these are tools of legend, forged by magic, tempered by science, and wielded by champions.

The PRO X Gaming Headset League of Legends Edition is engineered with legendary technology for transcendent sound and communications. Built on proven PRO X technology developed with and for Esports pros, this headset features a premium build for outstanding comfort and durability, Blue VO!CE technology for superior communications, and 7.1 surround sound for maximum immersion and clarity. 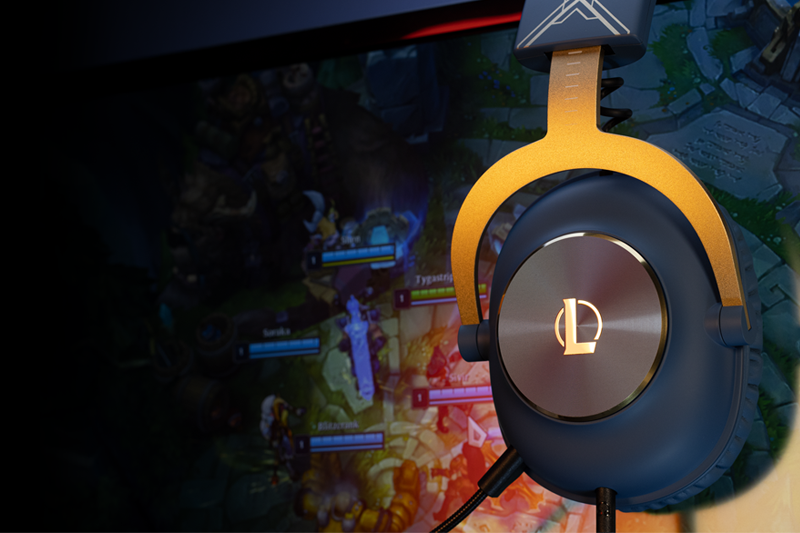 The PRO Mechanical Gaming Keyboard League of Legends Edition is made for undaunted command. It has a compact tenkeyless design that frees up table space for low-sens mousing, and features durable GX Brown Tactile Switches, which delivers discernable feedback without being too loud or distracting. This keyboard also features programmable LIGHTSYNC RGB and onboard memory, allowing gamers to customize and store a lighting pattern for tournaments. 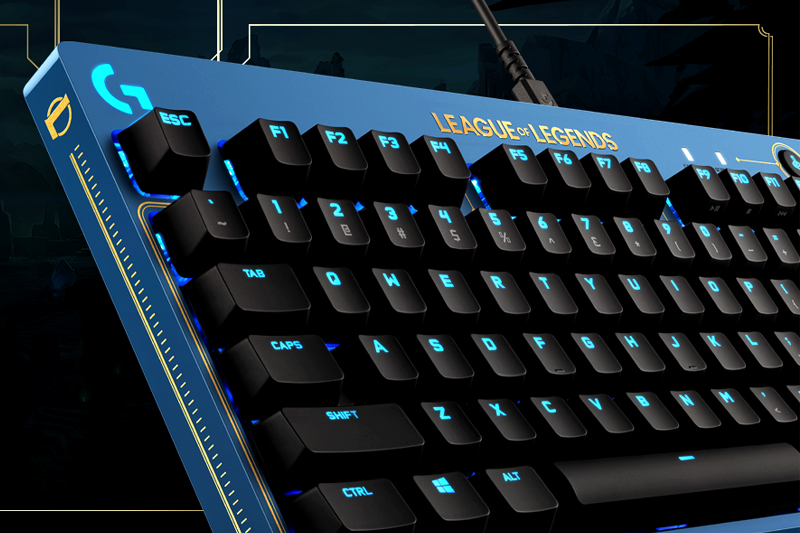 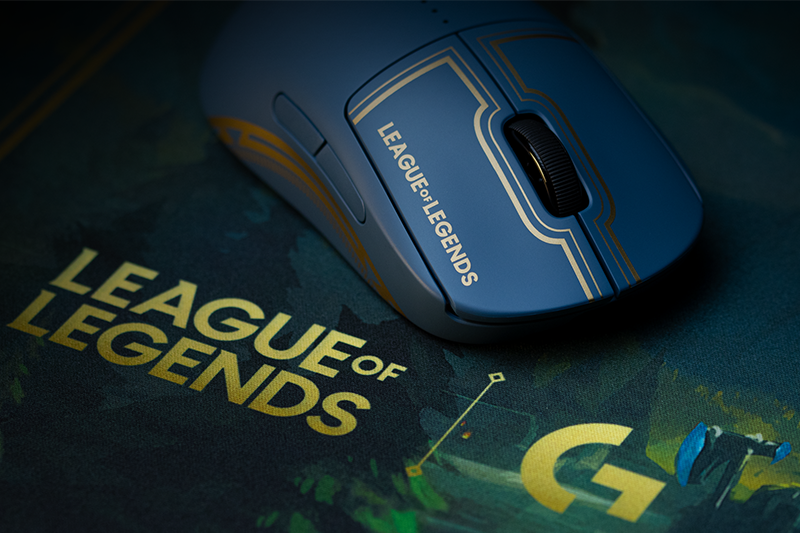