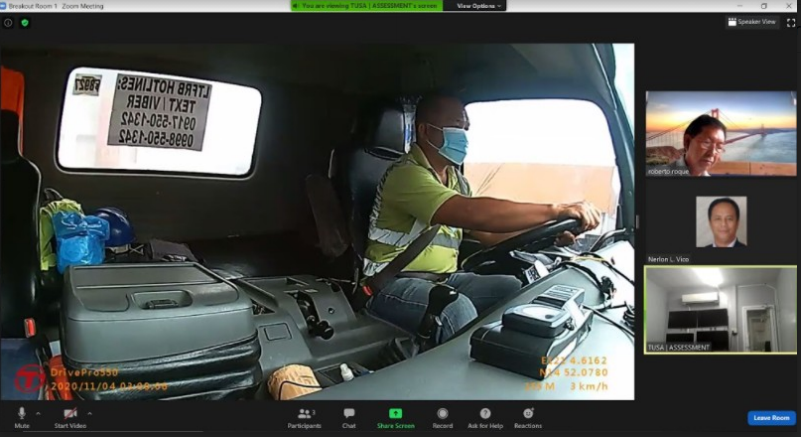 Since 2015, 907 drivers of transporters working with the company have completed the safe driving course. Holcim Philippines continues to train drivers on road safety with instructions and assessments conducted virtually given the pandemic.

More than a thousand trucks carrying products of cement manufacturer Holcim Philippines, Inc. are out on the country’s roads every day. This makes logistics a key part of the company’s business, impacting its ability to provide a reliable supply to customers and manage costs.

Holcim Philippines has implemented a number of improvement initiatives for logistics operations. Among the most successful is a program designed to strengthen safety in logistics.

“Improving safety in logistics also leads to better business results as we reduce the risk of delivery delays due to poorly maintained vehicles or accidents with our transportation partners,” Villas added.

The comprehensive program requires transporters to meet strict standards for roadworthiness and maintenance for trucks. Holcim Philippines also conducts route assessments to identify hazards and advises drivers on precautionary measures. A debriefing and coaching session is held after each trip. Safe drivers are rewarded, while unsafe ones are helped to improve. The company holds a monthly meeting with its transport partners to discuss safety performance.

In addition, Holcim Philippines, with the support of the LafargeHolcim Group, has introduced digitalization to drive improvements. The performance of fleets and drivers is tracked through In-Vehicle Monitoring System (IVMS), a device that measures driving behavior, such as speeding, harsh braking, and fatigue. Information from IVMS is fed into the company’s Transport Analytics Centre (TAC), which crunches the numbers to optimize routes for improvements in safety, customer service, and efficiency.

Since then, 907 drivers of transporters working with Holcim Philippines have completed the four-day driving course. The company did not let the pandemic stop the trainings, with 257 people completing the course virtually last year.

The company’s focus on driver trainings is meant to address the lack of formal training for most drivers in the country, where it is common for trucks to be operated by former helpers who shifted to driving to earn more.

One such driver is Alex Villasfir, who learned about driving while working as a helper for his father. He has driven professionally for 14 years, but it was only in Holcim Philippines that he had formal training. 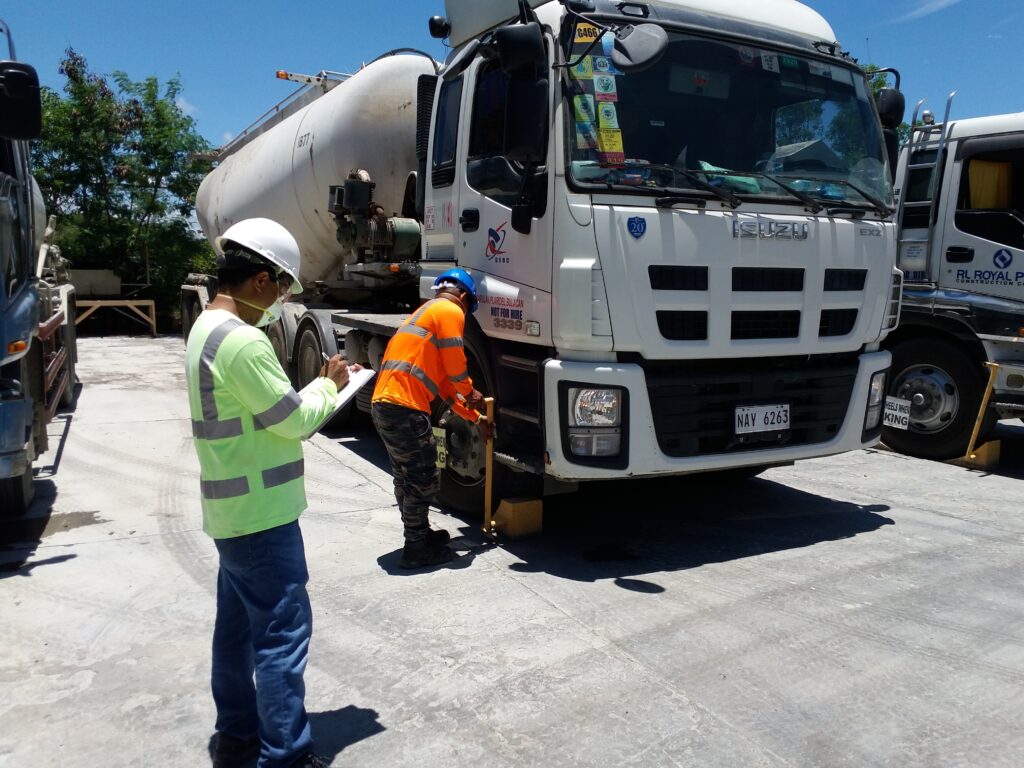 The increased focus on logistical excellence has led to positive results. In 2020, road transport incidents decreased by 60% compared to 2017. During the same period, the company’s trucks covered nearly 18 million kilometers – the equivalent of traveling from the Philippines to the U.S. 1,369 times – without a single fatality. The company has also significantly reduced its logistics costs.

“Road accidents remain one of the leading causes of death in the country. We are proud to help address this challenge by following the best practices for transporting our goods and improving the skills of Filipino truck drivers,” he said.

Cruz added that there are plans to further improve logistics safety through enhancements to the driver rewards program and a mobile app to monitor driving performance.

“This is part of our overall commitment to health and safety in the company. We want to ensure that everyone involved in our business can go home safely after work. Logistics is a key part of our business, and it is only right that we ensure our partners are fully equipped to do their work safely,” he said.